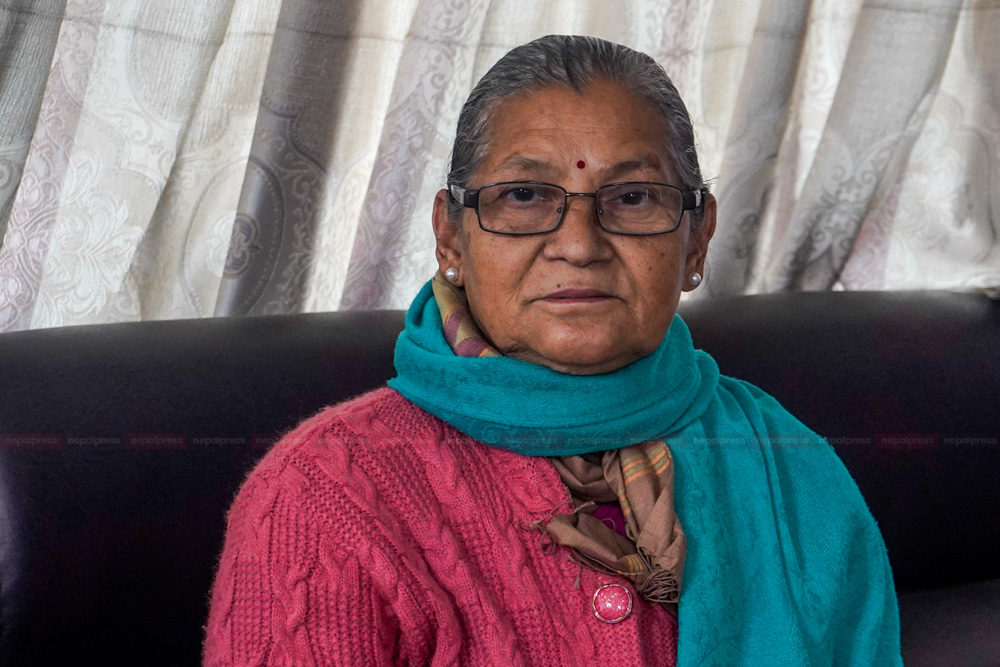 CHITWAN:  After the main opposition CPN-UML split into two, the newly formed Bagmati Province government has fallen into minority.

Now, Shakya has to coordinate with other fringe parties to protect her government. She was appointed as the Chief Minister of Bagmati Province on August 18.

Shakya has already returned to the party’s responsibility she held before the UML split into two. But, Minister Khanal changed the party by taking part in the verification process of the Unified Socialist party.

The government has fallen into minority after Khanal and Pandey who were elected to the Province Assembly securing more than 27,000 votes from Chitwan and Dhanding joined the Unified Socialist party.

In that case, Shakya’s government will not be saved with the support of fringe parties.

Now, CPN-Maoist Centre has 23 lawmakers, Nepali Congress and other parties have 22 and eight lawmakers respectively in the Bagmati Province. Among them, Bibeksheel Sajha party has three, Majdoor Kisan Party and Rastriya Prajatantra Party have two lawmakers each. There is one independent lawmaker in the province.

There is a slim chance that Bibeksheel and the independent lawmaker will support the government led by UML.

Apart from UML, Bibeksheel, Majdoor Kisan Party and Rastriya Prajatantra, all the parties have been moving ahead by forming a grand alliance with the centre government.

“We don’t have any plans to go to the Province government. But, we can play an important role to protect this government,” a Province lawmaker said, “But, we have not hold the discussion over the issue yet.”