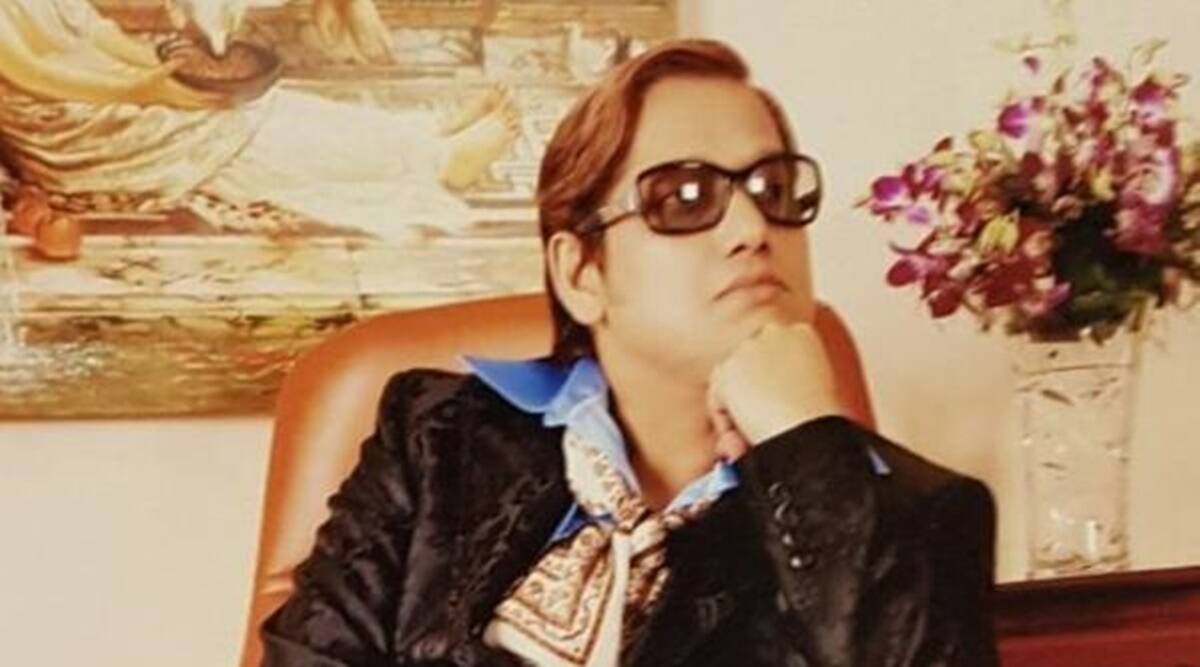 KATHMANDU: A 55-year-old Nepal-based businessman, who has at least five cases against him across the country for allegedly duping investors of Rs 684 crore in multi-level marketing schemes, was arrested from a five star hotel in south Mumbai on Monday, the Indian Express reported.

Nandlal Singh, who was absconding since 2018, was travelling between US, UK and India and has never been arrested in the past. Singh was handed over to Latur police (economic offence wing) where a case has been registered against him.

Crime branch (unit VII) received a tip-off about Singh staying at Trident Hotel in south Mumbai. When police reached there, they did not find his name among the guests. However, he was spotted at a restaurant and detained for questioning. Once it was confirmed that the person was Singh, he was placed under arrest. He had booked a room in the hotel in his wife’s name hence his name was not on the guest list.

Police found that he has offences registered against him in Kerala, Karnataka and Gujarat too. Singh was the chairman of Phenomenal Group of Companies and got people to invest money in various schemes, involving multi-level marketing. Later, he also set up two hospitals across the country and told police that when some of his partners got arrested, people started withdrawing their investments, following which, he landed in trouble, according to Indian Express.

Manish Sridhankar, senior inspector (unit VII) said, “He used a UK number and spoke to people on WhatsApp to evade being traced. All the bookings were also made in his wife’s name. He does not have a house in India and would only stay at hotels. Since he did his schooling in Maharashtra, he is well versed with Marathi as well.”

The officer added that a team from Latur police took custody of Singh from Mumbai crime branch. His custody will later be given to other states where cases are registered against him.