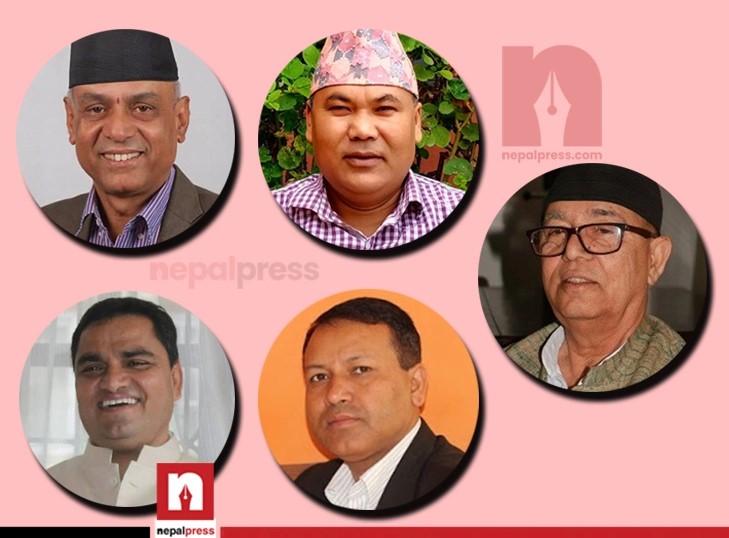 KATHMANDU: The long standing dispute over active membership in the Nepali Congress (NC) has been settled affably since Monday.

The election activities in the party has increased after former General Secretary Krishna Prasad Sitaula, central members Minendra Rijal and Ramesh Lekhak on yesterday evening handed over a report to the party President Sher Bahadur Deuba and senior leader Ram Chandra Paudel, reaching an ideological agreement on the issues to be settled by the Active Membership Probe Committee.

Receiving the letter, President Deuba said that the process to hold the general convention should be taken ahead without indulging in other issues.

The committee, however, has not resolved the issue of Dhanusha-4 and Sarlahi-2.

The responsibility has also been assigned to finalise the list of active membership on the basis of agreement reached by the Sitaula-led committee.

Similarly, Jeevan Pariyar and Yogendra Chaudhary have been given responsibility of Gangaki, Lumbini, Karnali and Sudurpaschim.