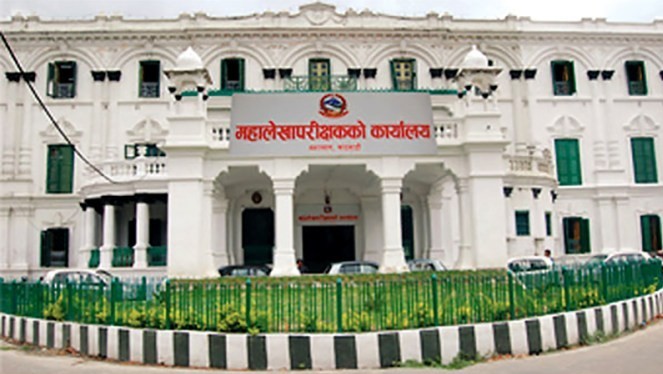 KATHMANDU:  Around 50 percent of posts in government offices at the federal, provincial and local levels have been lying vacant across the nation.

According to the 58th annual report made public by the Office of the Auditor General, out of a total 139,138 posts, only 50 percent or 70,362 posts have been filled.

Among the vacancies approved by the government, 34.55 percent are at the local level, the report stated.

It has been mentioned in the report that around 33.34 percent of posts are lying vacant in all the 7 provinces. Of the 22,297 posts lying vacant, only 13,863 have been adjusted. 7,434 posts are without officials.

Similarly, 22.76 percent of posts have been lying vacant in the central government. Of the 49,122 vacant posts, 37,944 have been adjusted. The report stated that 11,178 posts are still without staff.

The Ministry of Federal Affairs and General Administration on December 26, 2020, had published a notice asking for applications for staff adjustment.

Around 2,500 staff, who could not be adjusted at the federal, state and local levels, are found to be jobless.

The report pointed out that the offices under the local and provincial levels have been facing problems and challenges to provide service.

The report further stated that the attempt to fill the vacancies at the state and local level by forming the state public service commission has become unsuccessful.

The ministry through the report suggested making the coordinating role more effective by filling the vacancies through the Province Public Service Commission.