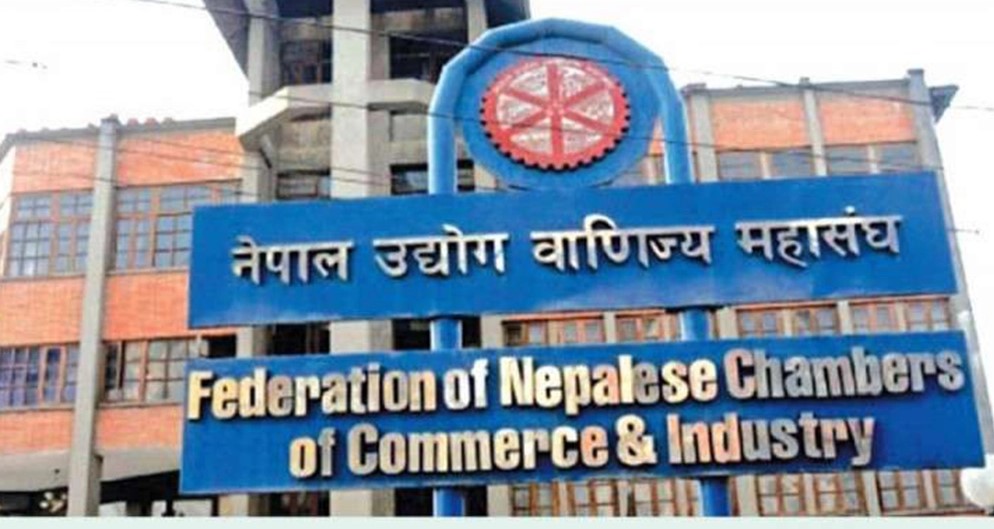 KATHMANDU: The process to amend the constitution of Federation of Nepalese Chambers of Commerce and Industry (FNCCI) has moved ahead.

Preparations are being made to make a provision that will appoint the president through elections. Earlier, there was a system that senior vice-president would automatically be appointed to the post of president.

The process to amend the constitution has been moving ahead in such a way that the current senior vice-president will not be barred from being appointed as the president.

The office bearers have been raising their voice for the past few months to amend the constitution. It has been learnt that everyone raises the issue of amending the constitution when the election approaches nearer.

The federation has been accused of amending the constitution to promote or remove individuals.

FNCCI President Shekhar Golchha said that everything should be changed with the change in time.

“The process to amend the constitution has been moved ahead as per the demand of everyone,” he said.

The FNCCI had already sent letters to the districts and associates among others to send the suggestions. As per the suggestions, 95 percent are in favour of a directly elected presidential system, Pradhan said.

He said that a special general convention will be convened before the general assembly of the federation to be held in March to facilitate the amendment of the constitution.

FNCCI Vice-President Dinesh Lal Shrestha said that there are also other issues in the constitution amendment apart from the directly elected presidential system.

“I think the provision to appoint a president on the basis of seniority is better than a directly elected president. The vice-president has work experience and when he/she becomes the president it will be earlier for him/her to work,” he said, adding,” But, other provisions can be amended.”

However, other institutions of the private sector have the provision to appoint vice-president to the post of president on the basis of seniority.

The senior vice-presidents of Nepal Chamber of Commerce (NCC) and Confederation of Nepalese Industries will automatically be appointed as the chairmen in the next tenure.

Kush Kumar Joshi is the coordinator of the Constitution Amendment Committee of the FNCCI. Former vice-presidents Kishor Pradhan and Pashupati Murarka are the members in the committee.