CPN (Unified Socialist) to get 5 ministries, one state minister in Deuba-led government 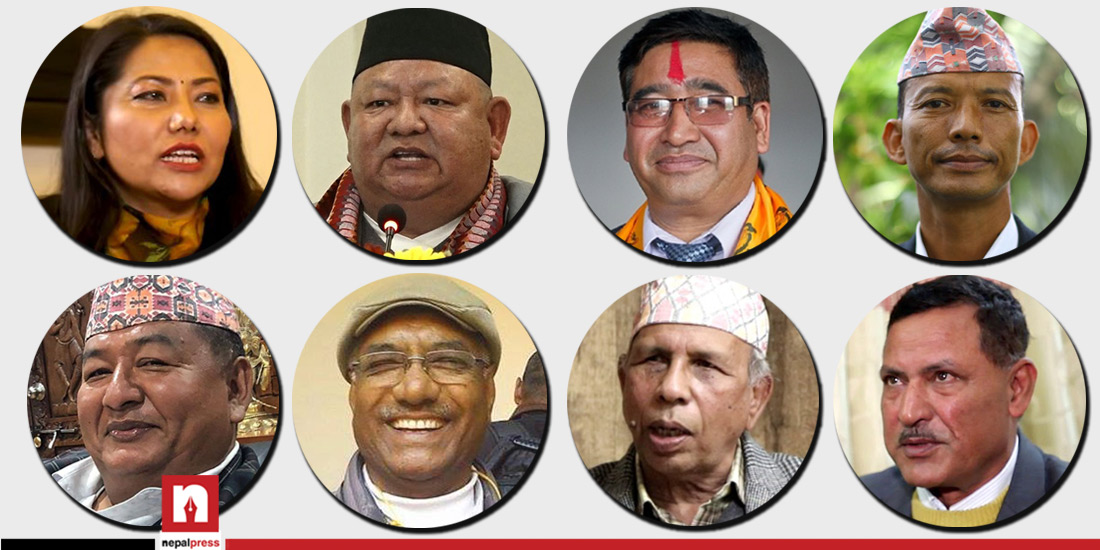 KATHMANDU: The Madhav Nepal-Jhalanath Khanal faction will get participation equal to the CPN-Maoist Centre in the coalition government led by Nepali Congress President Sher Bahadur Deuba. The division of ministries among the ruling coalition partners is almost over now.

According to a source, Nepal-led proposed CPN (Unified Socialist) will get five ministries along with one state minister.

The Cabinet will get full shape as soon as the party registration process is completed.

A leader close to Nepal said the if Gautam had supported either CPN-UML Chairman KP Sharma Oli or CPN-Maoist Centre Chair Pushpa Kamal Dahal, there would have been majority in the Secretariat and the party would not have split into two.

There are possibilities that one from Jeevan Ram Shrestha and Krishna Lal Maharjan and one from Metmani Chaudhary and Hira Chandra KC will be appointed as the ministers.

An informal agreement has been made to appoint all the lawmakers who supported Nepal to split the party as ministers on a rotation basis until the full tenure of the government.

There is a possibility that the Nepal-led party will get Deputy Speaker also.