“10-point pact will be implemented soon, leaders not joining Nepal will get their earlier responsibilities” 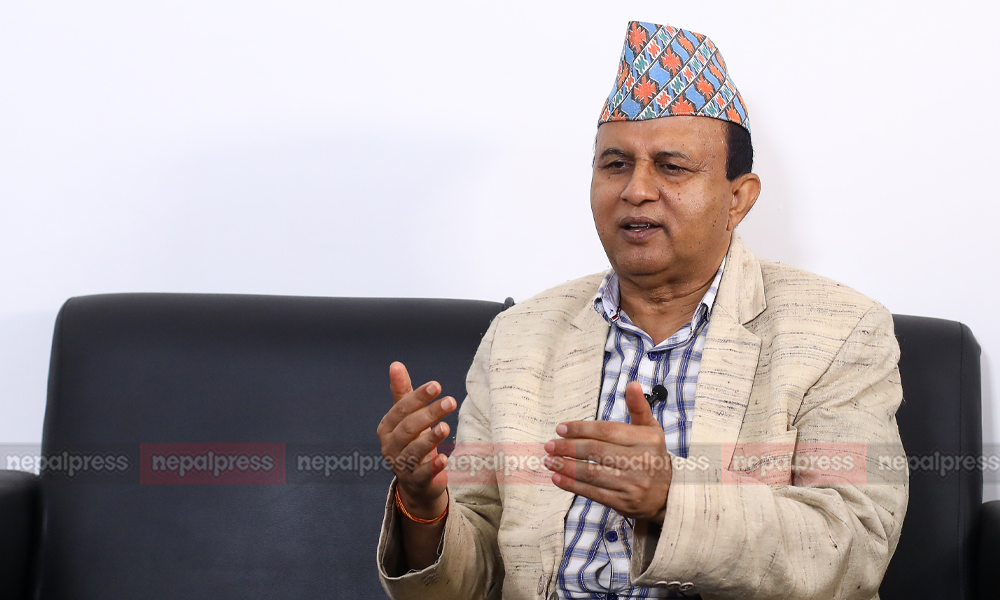 KATHMANDU: CPN-UML leader and a member of the dissolved task force Shankar Pokharel said that the 10-point agreement reached on July 12 has already been endorsed by the party and it will be implemented soon by holding a Standing Committee meeting, incorporating those leaders who did not support Madhav Nepal faction to split the party.

A meeting of central members and lawmakers including second-generation leader Bhim Rawal, who was a coordinator of the dissolved task force from the Nepal faction, held on Friday had served an ultimatum until August 24 to abide by the 10-point agreement.

Leader Pokharel, who is in constant touch with leaders like Rawal and Ghanshyam Bhusal among others, said that there is no importance of ultimatum now as the implementation of the 10-point agreement has already been started.   During a video interview with NepalPress, Pokharel said that a task force will be formed to resolve the problem if it occurs while implementing the 10-point agreement.

He was of the opinion that the party leadership cannot take back its decision to take action against 14 leaders of  Nepal faction as Nepal has already filed an application at the Election Commission to register a new party. He further said the leaders, who did not support Nepal to split the party, will get the earlier responsibilities.

Leader Pokharel went on to say that the Nepal Communist Party was dissolved due to CPN-Maoist Centre Chairman Pushpa Kamal Dahal (Prachanda) and Madhav Nepal. He added that Nepal split the party because of Prachanda.

Saying that the leaders, who did not support Nepal to split the party, should come to the meeting to implement the 10-point agreement, he urged leaders not to carry out parallel activities by putting forth various demands.

Meanwhile, saying that Prachanda is a national problem, he claimed that the ruling coalition cannot do anything to the UML instead the UML will face everyone and will become superior.