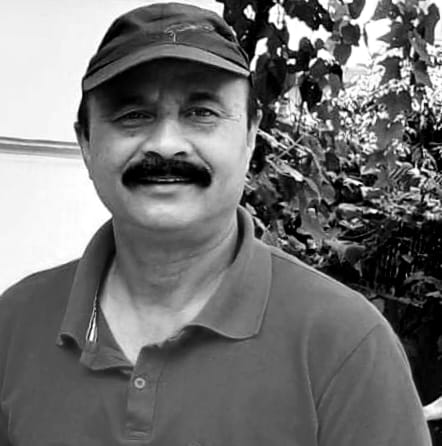 Thapa breathed his last during the course of treatment at the Patan Hospital in Lalitpur at around 4 am today. He was admitted to the hospital three weeks ago.

Thapa had been active in the field of art for three decades and had acted in many TV serials and movies like Meri Bassai, Bhadragol, Golmaal and Halka Ramailo among others. He was popularly known as ‘Bakhte’ in the Halka Ramailo TV serial.

He also produced a film ‘Afno Virano’ starring Rajesh Hamal and Gauri Malla. Thapa is survived by his wife, a son and a daughter.

It has been learnt that Thapa will be cremated at the Pashupati Aryaghat later today.