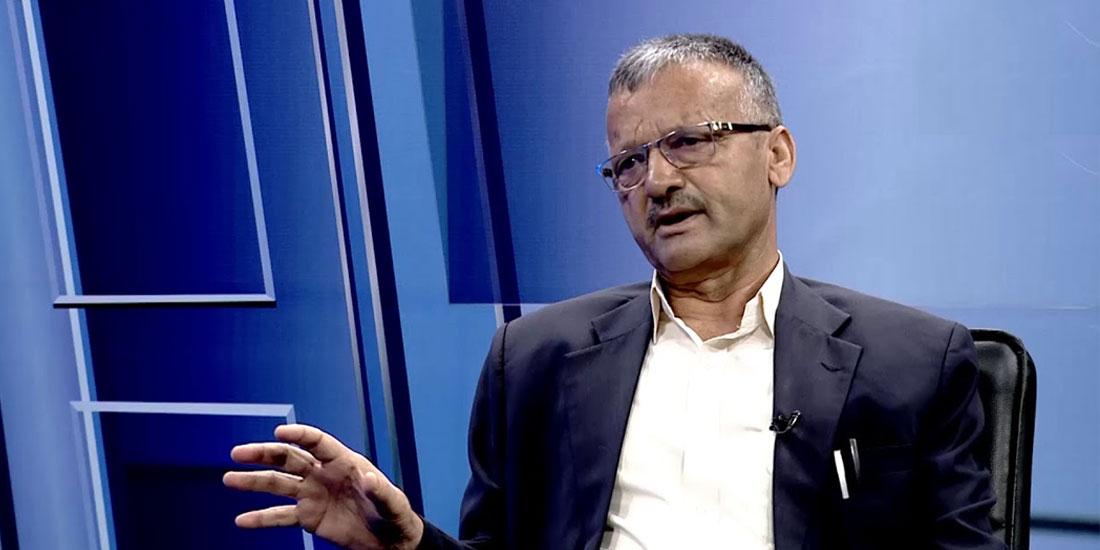 KATHMANDU: The government has removed Bagmati Province Chief Bishnu Prasain from his post on Thursday.

A Cabinet meeting held on this afternoon recommended the President to remove Prasain and appoint Yadav Chandra Sharma in his place.

As soon as the Madhav Nepal- Jhalanath Khanal faction of the main opposition CPN-UML registered a new party at the Election Commission, the government has started giving responsibility to Nepal.

Sharma was the chief personal secretary of Nepal when he was the Prime Minister and was the secretary of the Nepal-led UML department.

Nepal had also urged then Prime Minister KP Sharma Oli to appoint Sharma as an ambassador. Instead of Sharma, Oli appointed Bansidhar Sharma, a UML leader close to Nepal, as the ambassador  of Bangladesh.

Prasain, who was sacked from his post, is also a UML leader.