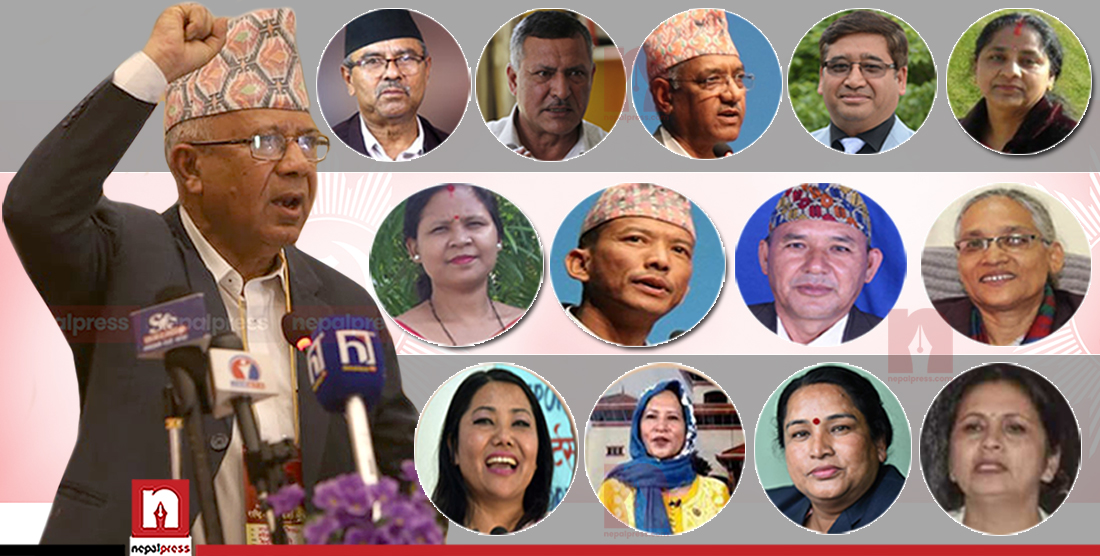 KATHMANDU: The 14 lawmakers, who were taken action by the CPN-UML for carrying out anti-party activities, have said that the action taken by the party was illegal and urged the Parliament Secretariat to make necessary arrangements not to take action against them.

The UML on Tuesday sent a letter to the Parliament Secretariat urging it to remove them from the post of lawmakers.