Legal reason of UML for taking action against only 14 lawmakers 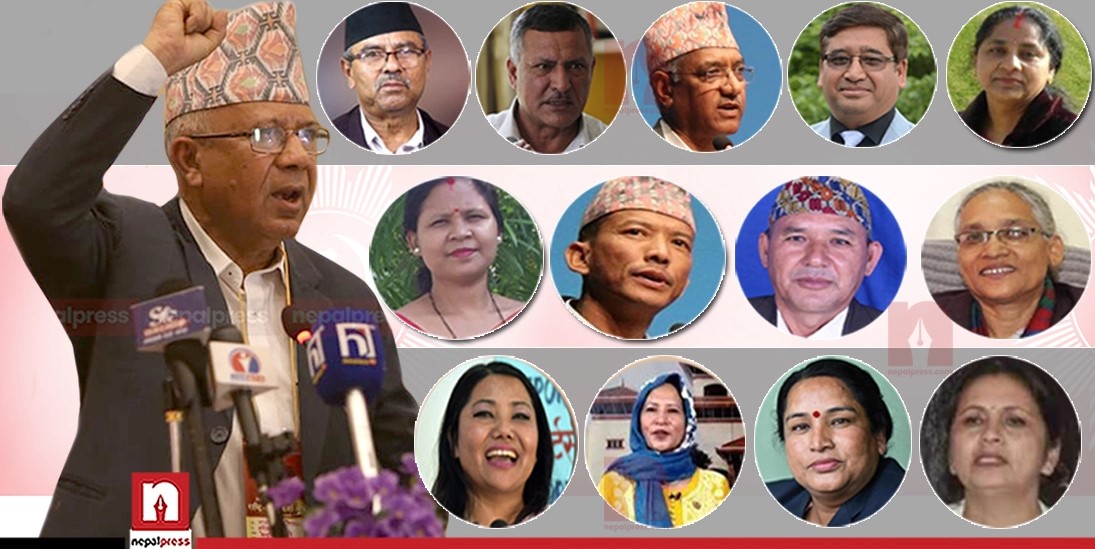 KATHMANDU:  After the CPN(UML) sent a notice to the Parliament Secretariat to dismiss 14 MPs including Madhav Kumar Nepal, the question has arisen as to why no action was taken against the remaining eight MPs.

On July 18, 22 people had given a vote of confidence to Sher Bahadur Deuba.

The UML, on the other hand, said that the action taken against the 14 lawmakers was not only a violation of the whip on July 18 but also a whip violation during the vote of confidence on May 10.

Chief Whip of the CPN(UML), Bishal Bhattarai, said that action has been taken against them for violating the whip while giving a vote of confidence to their own party’s prime minister and also gone against the party’s policy and decision.

Twenty-eight UML lawmakers, including Madhav Nepal and Jhala Nath Khanal, violated the party’s whip and were absent during the vote of confidence by the then Prime Minister KP Sharma Oli on April 10.

After that, the UML had asked everyone for an explanation and initiated the process of action. UML has stated that 14 out of 28 lawmakers repeated the same mistake for the last time on July 18 and only 14 people were punished as others corrected the mistake.

Another UML leader said, “Action was not taken on the basis of going to the President’s Office and the Supreme Court to make Deuba the Prime Minister.” If action had been taken on the basis of the vote of confidence on July 18, Prem Ale would have been among the eight. However, 14 people have repeatedly violated the party whip and formed another party by forming a parallel party.”