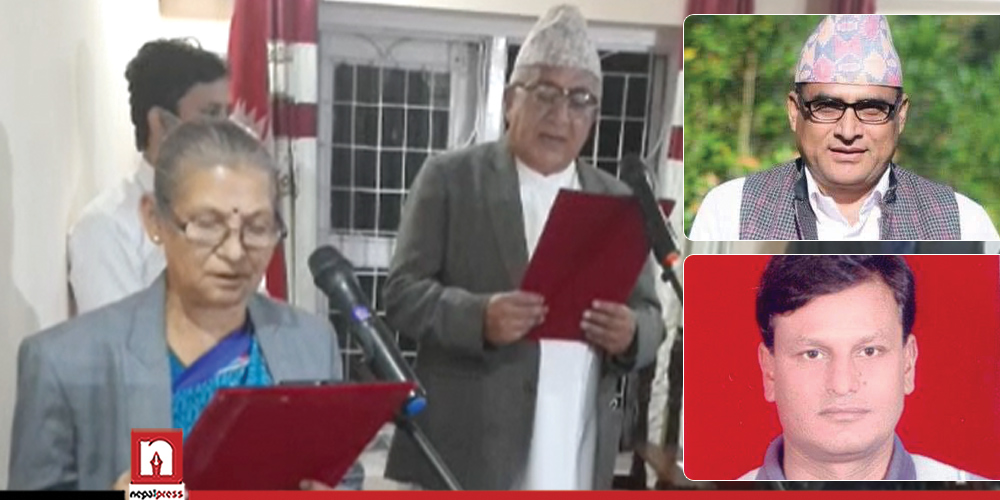 Shakya is the first woman to become the head of a provincial government in Nepal.

The Province Chief appointed Shakya as the Chief Minister after Chief Minister Dor Mani Paudel put in his papers recently. Shakya is the Parliamentary Party leader of the party.

She has already taken the oath of office and secrecy.

Earlier, Khanal belonged to the Madhav Nepal faction. His name was also included in the Central Committee of the newly formed CPN-UML Samajbadi party. But, Khanal has already clarified that he is not in the new party formed under the headship of Madhav Nepal.