NC has to pay heavy price if it tries to split any political party, warns Oli 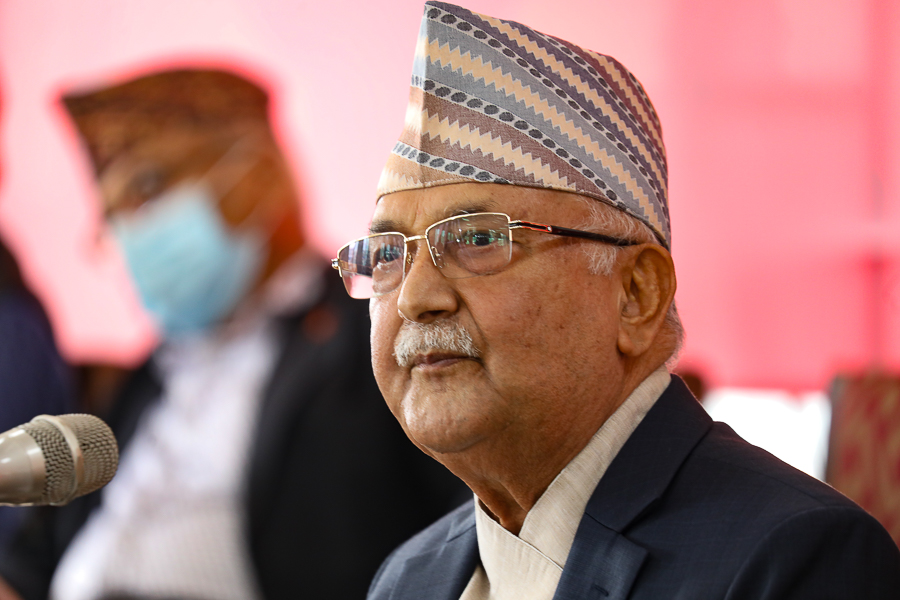 KATHMANDU: The main opposition CPN-UML Chairman KP Sharma Oli has warned that the ordinance brought by the government to split a political party will be expensive for the ruling Nepali Congress.

Speaking at a Parliamentary Party meeting on Tuesday, the Chairman said that Nepali Congress will have to pay a heavy price if it tries to divide the party.

The ordinance will also disregard the Supreme Court’s verdict called historic by the coalition.

UML leader and former minister Gokul Baskota demanded that the government withdraw the ordinance immediately and call the Parliament meeting within three days.