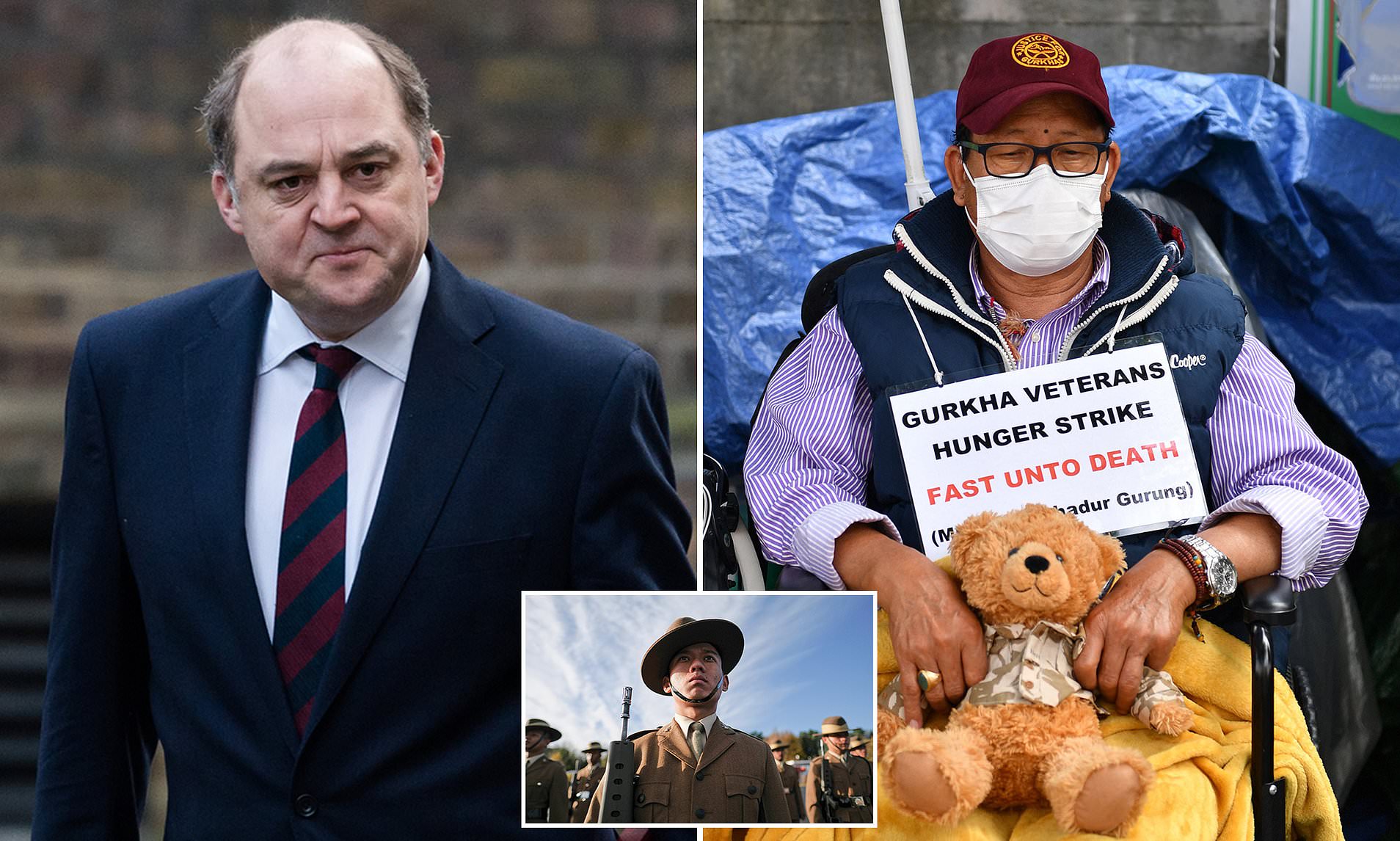 KATHMANDU: Retired Gurkha soldiers, who have been staging a hunger strike in London for the past 11 days demanding pensions and other benefits equal to British Soldiers, have rejected Defence Minister Ben Wallace’s proposal for talks.

Earlier, the Defence Minister had sent an email to the Gorkha Satyagraha Struggle Committee saying that he wanted to meet the agitating Gurkha veterans and discuss the demands put forth by them.

Coordinator of Satyagraha Krishna Bahadur Rai said that they turned down the proposal of the Defence Minister to hold talks with two of them.

“Our bottom line to form a high-level talks committee comprising representatives of UK and Nepal government and to fix the date,” Rai said, adding, “We will not hold talks with the Defence Minister. The UK government should first response to the letter of Nepal government.”

He said that the problem should be resolved through the tripartite meeting.

The Committee demanded that there should be written agreement between the Nepal and the UK government.

Gyan Raj Rai, Dhan Gurung and Pushpa Ghale have been staging the hunger strike outside Downing Street, where the office of the British prime minister is situated, in London for the past 11 days.