118 Nepalis rescued by US Army arrive in Kathmandu 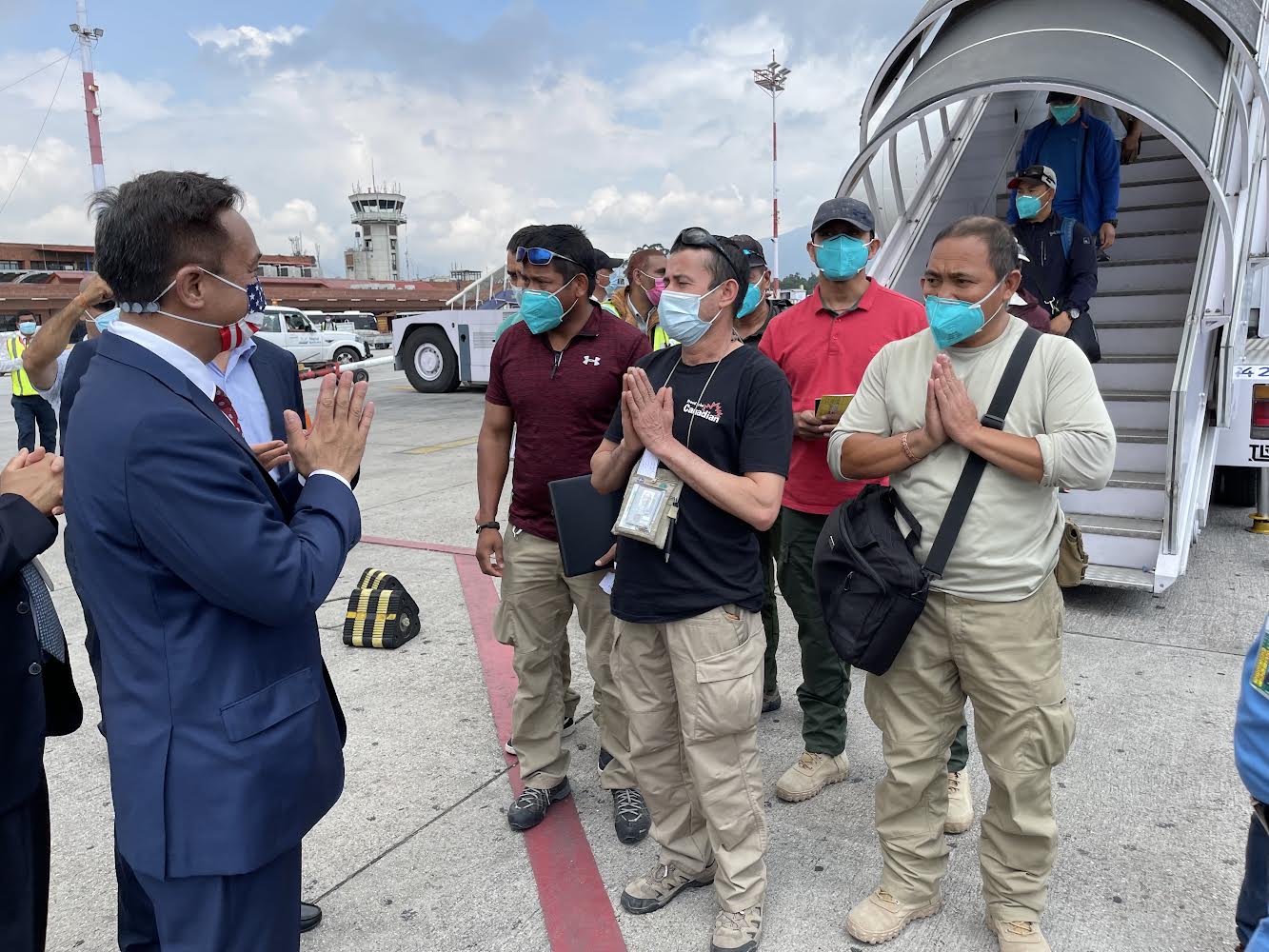 KATHMANDU: At least 118 Nepalis rescued by the United States from Afghanistan have arrived in Kathmandu on Tuesday.

Talking to Nepal Press, Civil Aviation Authority of Nepal (CAAN) Spokesperson Raj Kumar Chhetri said that the rescued Nepalis landed at the Tribhuvan International Airport (TIA) in Kathmandu on a Jazeera Airways flight from Kuwait at 10:20 am today.

The rescued Nepalis is said to be working as security guards at the US Embassy in Afghanistan, which was recently taken over by the Taliban. They were flown to Kuwait from Kabul through the US Air Force.

They arrived in Nepal on a chartered flight from Kuwait. The United States brought Nepalis at its own expense.

Diplomats from the US embassy arrived at the airport to welcome the rescued Nepalis. 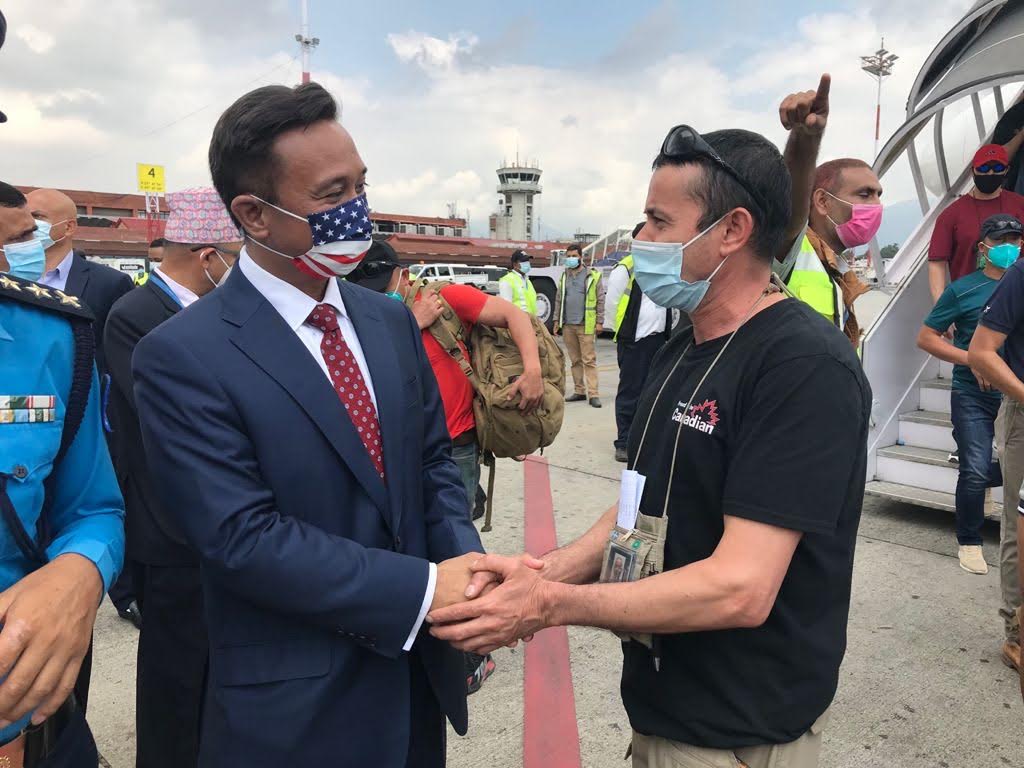 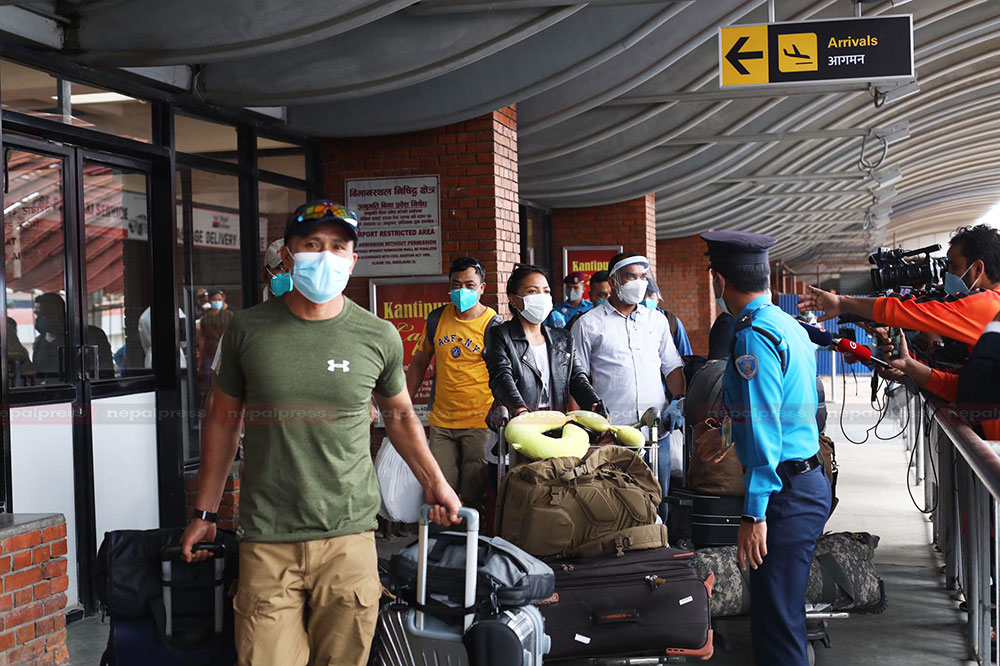 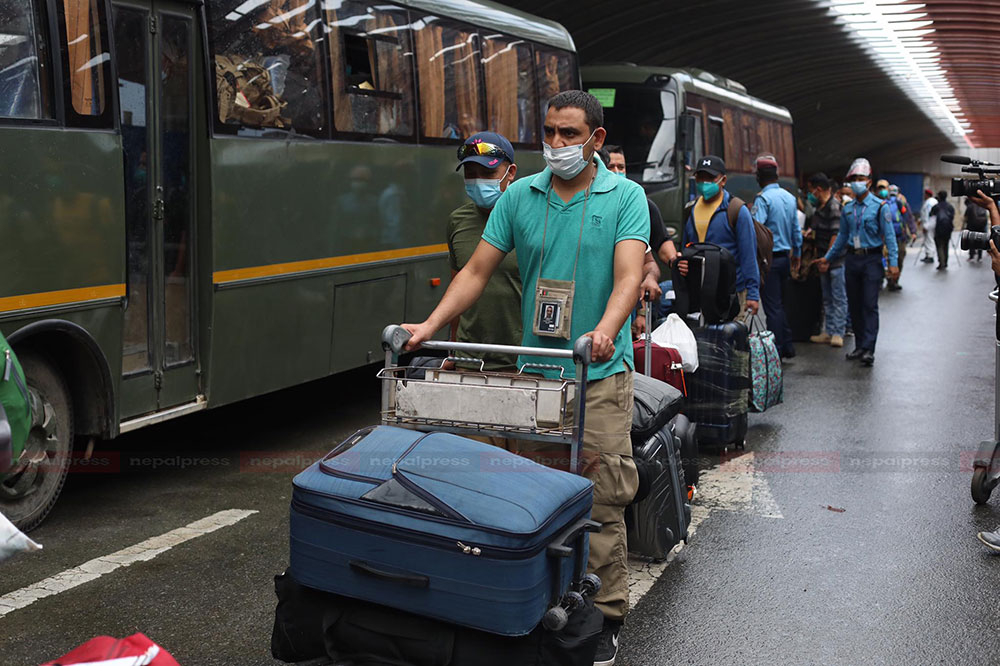 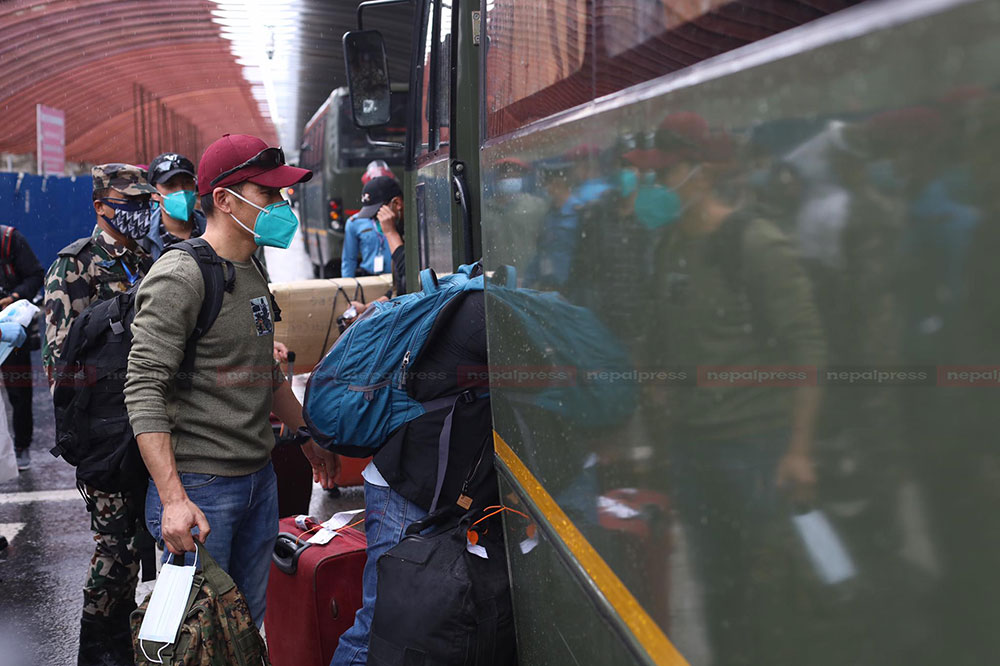 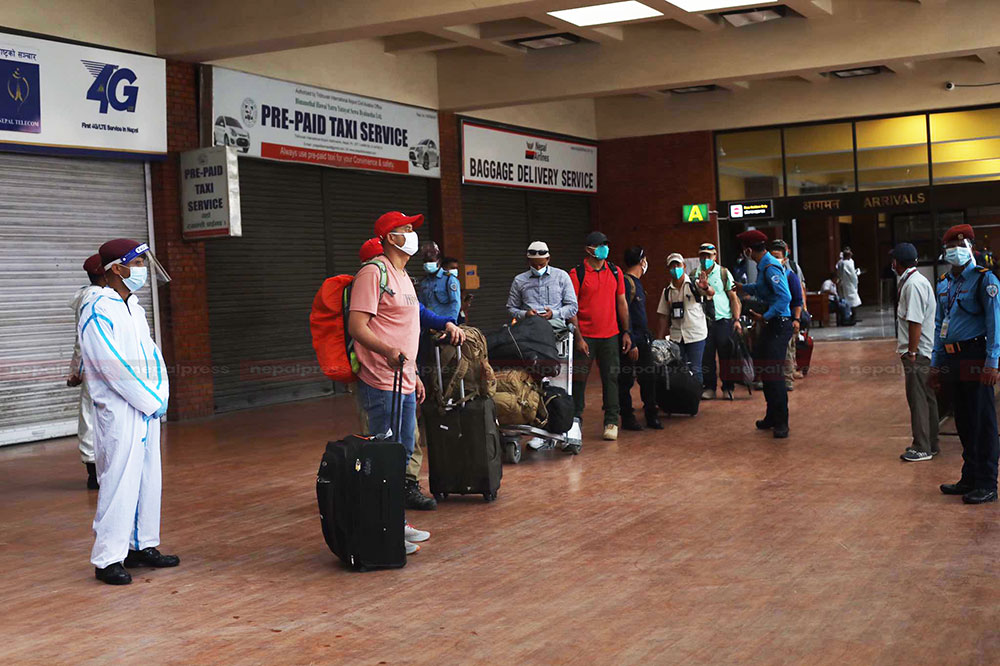 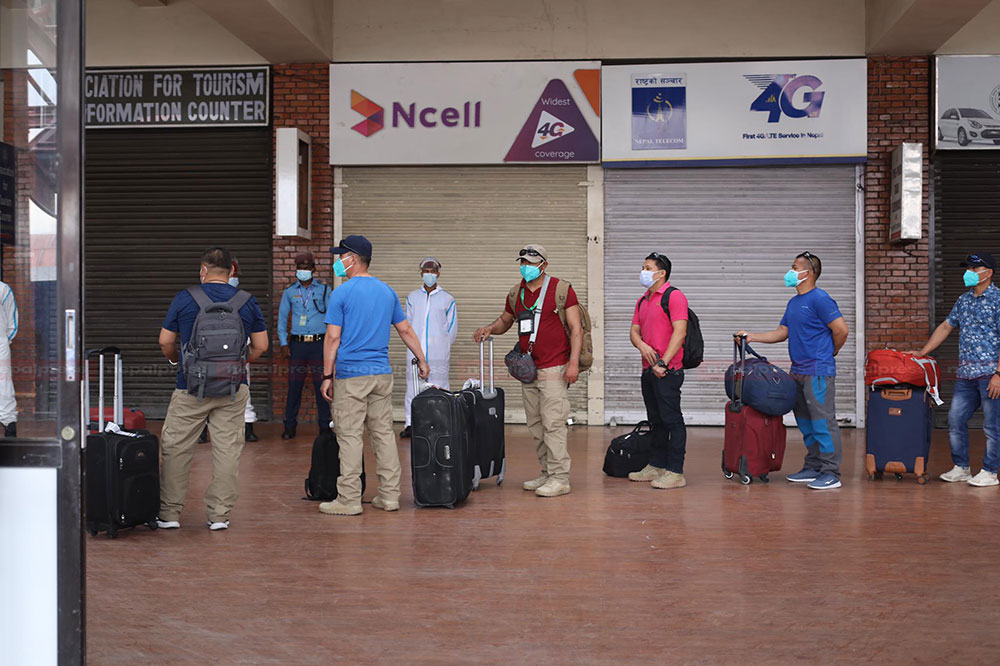 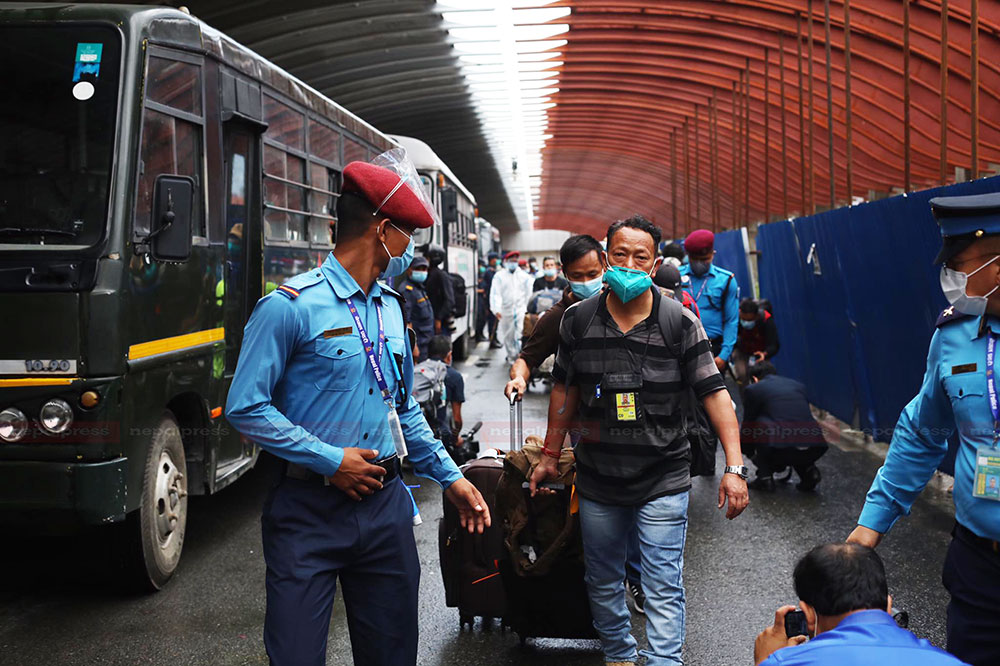 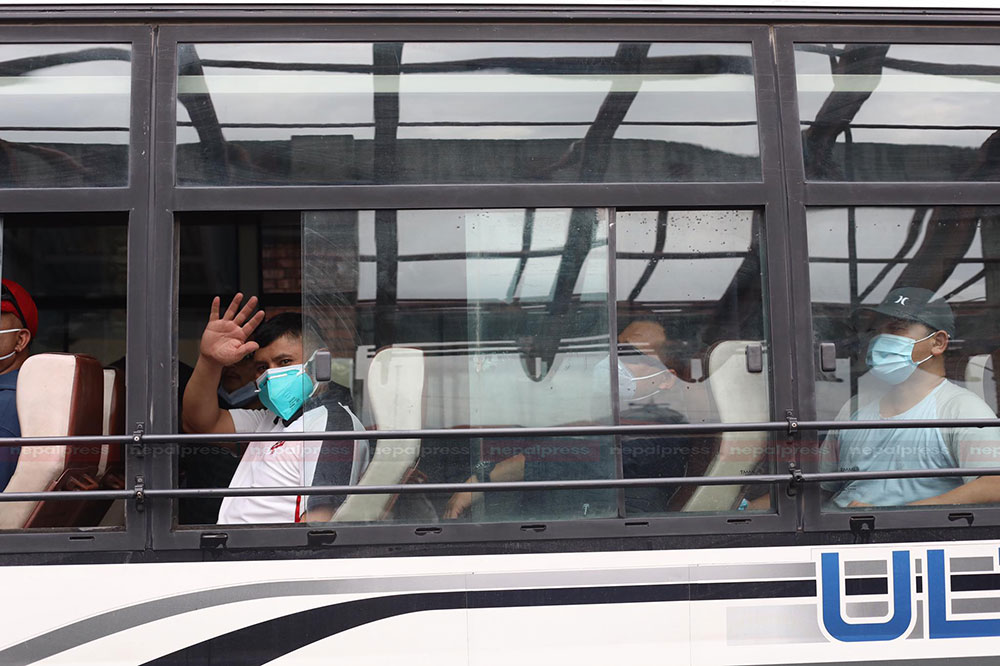 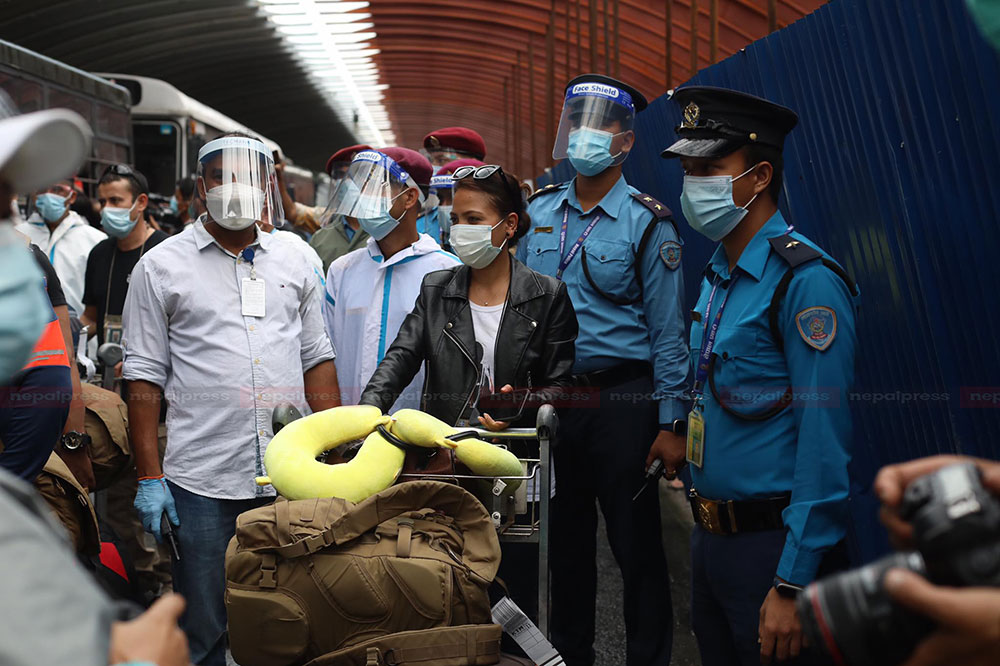