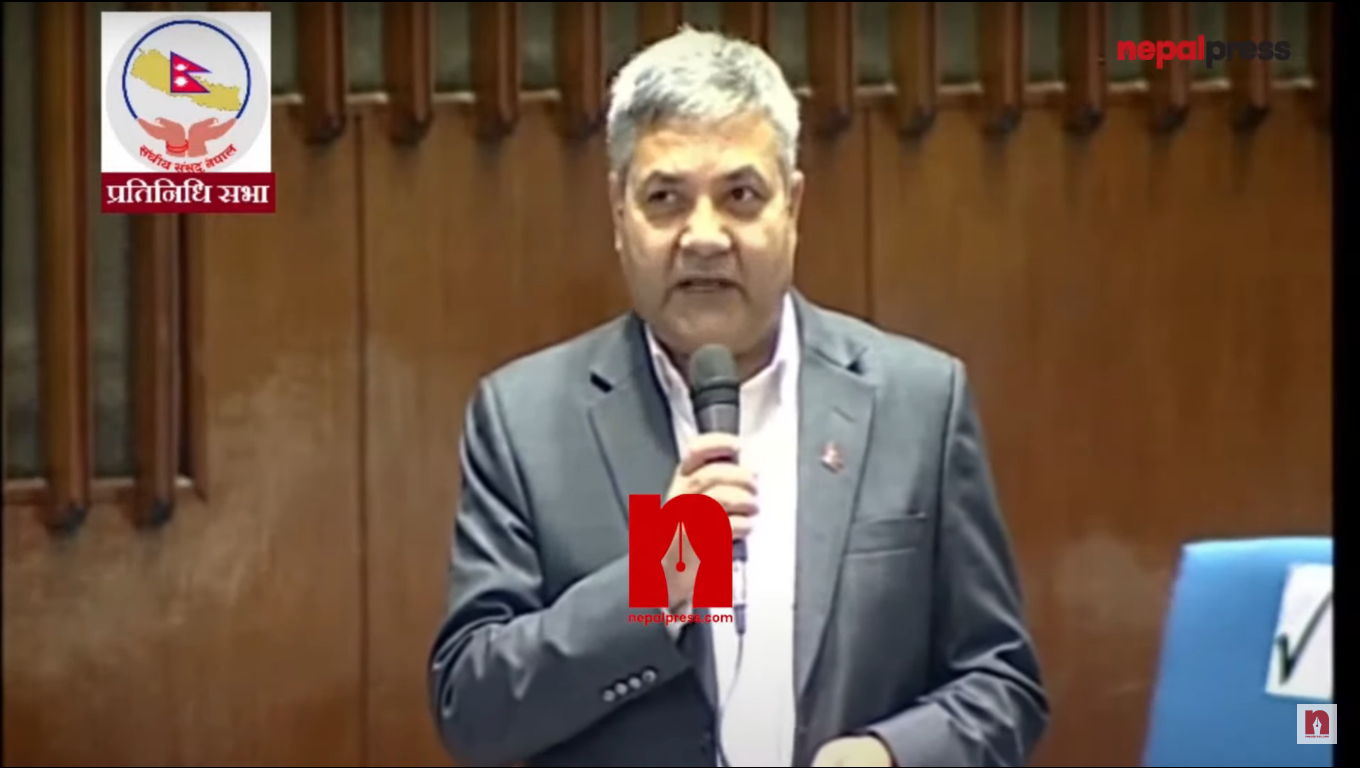 KATHMANDU: The main opposition CPN-UML lawmaker and former minister Gokul Baskota has criticised the government for not taking initiatives to rescue Nepalis from Afghanistan.

He said that being a founding member and current chair of SAARC, it is not good to remain silent when crisis hit one of the South Asian countries.

Speaking at a Parliament meeting, Baskota said that the Nepalis working in Afghanistan have not been able to experience the presence of government in the country.

He suggested that instead of giving commitment, the government should go for action to rescue the Nepalis living in the war-torn country.

“We are the Chair of SAARC member countries. On top of that, we have a comfortable government formed by the mandamus order of Supreme Court. But, Nepal is still sleeping at a time when the world is talking about the situation in Afghanistan,” he said.

He demanded that the government should make public its views on the issue.

Baskota recalled a time when KP Sharma Oli-led government carried out a rescue operation when 14 Nepalis were killed in a suicide bomb attack in 2016.

He also challenged the government to carry out rescue operation to bring back Nepalis home.