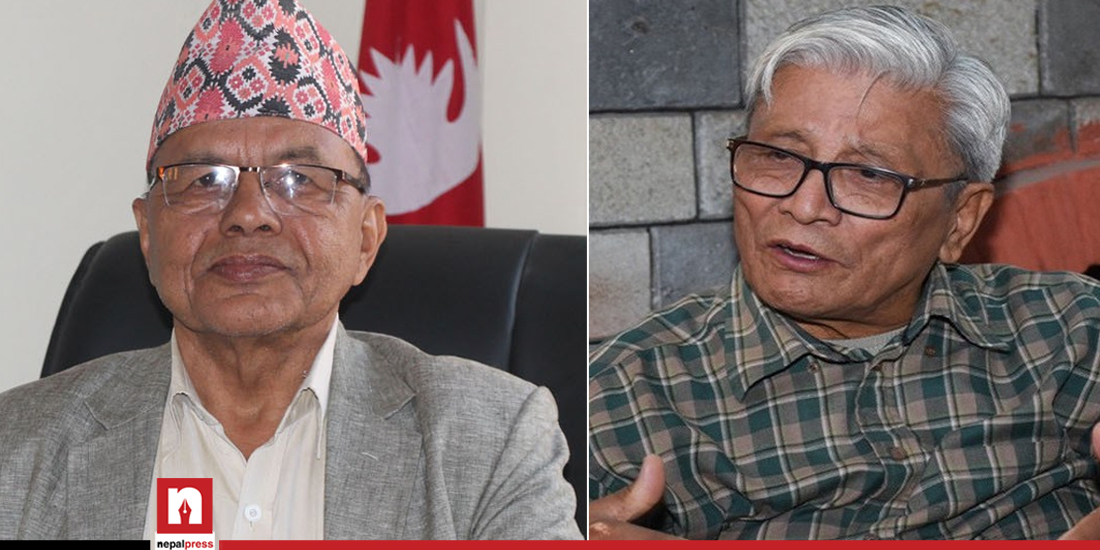 BUTWAL: The Secretariat of Lumbini Province Chief Amik Sherchan has unnecessarily dragged the Province Chief into controversy by issuing a statement with warnings on various issues.

Following the incident, the Province Chief and UML leaders have engaged in a war of words. They have started exchanging words over the appointment of two ministers in the Kul Prasad KC-led government.

The statement issued by Narayan Prasad Acharya on behalf of the Secretariat of the Province Chief was referred to UML leader Lila Giri.

The statement urged Giri to pay attention to various instances of one party leaders joining the other.

“ It is useless to blame the Province Chief for others’ personal opinion to abandon one party and join the other,” read the statement. “I urge everyone not to make such allegations in the future.”

The CPN-UML had issued a statement on Thursday evening questioning the role of the Province Chief for appointing its lawmaker Ajay Shahi in the newly formed government. The CPN-UML had accused the Province Chief of playing an unconstitutional and non-parliamentary role by swearing him in as a minister. Similarly, the statement also objected the inclusion of Bimala Oli, a lawmaker who won the by-election from the then CPN (Maoist) in Dang.

The CPN-UML has taken the statement issued by the Secretariat of Province Chief as a threatening letter. The UML Lumbini Province Whip Bhumiswar Dhakal objected to the language used in the statement.

He accused the Province Chief of forgetting his dignity and using the office as a shelter and place for the Maoists. He said that it was reprehensible to issue a statement using threatening language instead of abiding by the constitution, rules and procedures.

The UML claimed that the reply statement from the Secretariat of Sherchan, who is considered as an efficient politician, has gone beyond dignity.

After the issue made public, Sherchan had clarified a few days ago during a programme in Lumbini that he is not a member of any political party. Sherchan said that he is just the Province Chief and an ordinary citizen .

But his Secretariat has been contradicting everything he said. Similarly, UML Kapilvastu leader Bheshraj Pandey said that it was clear that the post of Province Chief has been violated after Sherchan participated in the program organised by the CPN-Maoist Center in Kapilvastu on August 11.

UML to slash number of representatives for statute convention