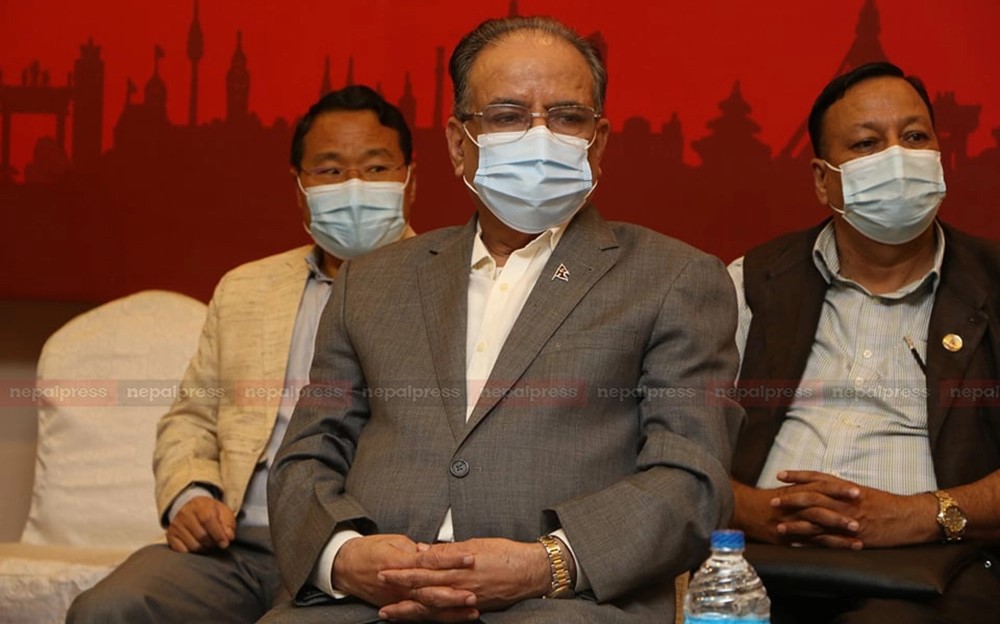 He proposed the date during the central committee meeting held in the Capital on Saturday.

The date of the general convention has been proposed in the political and organisational proposal submitted by Chairman Dahal.

Discussion has started on both the reports by forming a group of central members.