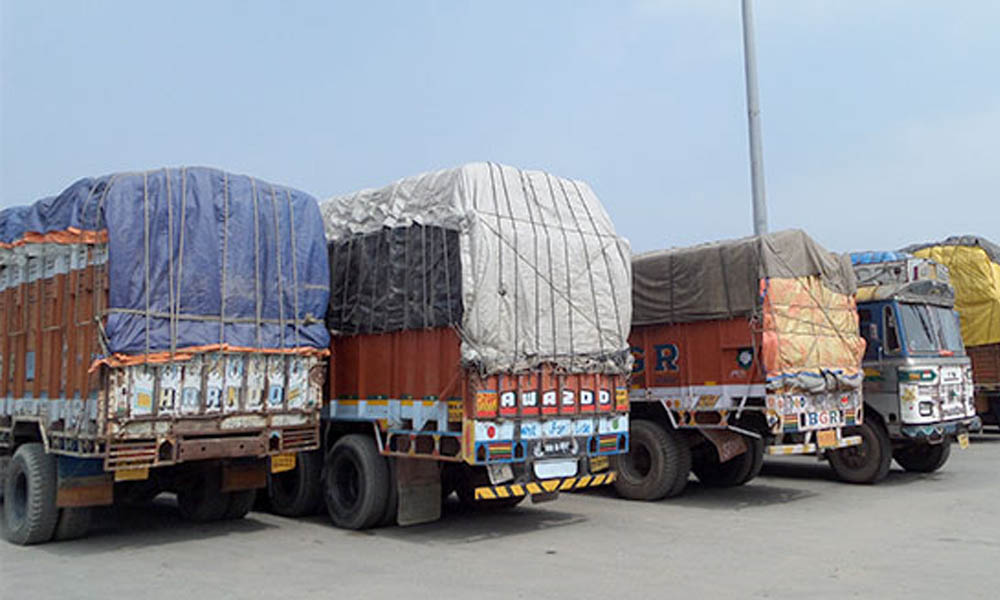 KATHMANDU: Nepal imported agricultural products worth Rs 2 trillion in the past 11 months.

Although Nepal is predominantly an agricultural country, it has imported paddy and rice worth Rs 48 billion in 11 months of the current fiscal year.

Nepal has imported most of the products from India. Similarly, Nepal has also been importing goods from South Korea, America, China, Myanmar, Vietnam and Japan among other countries.

Agriculture expert Dr Krishna Paudel said that Nepal had imported paddy and rice worth Rs 26 billion in the last fiscal year. The country has imported almost the double this year.

“This is the result of policy makers not paying attention to increase the production,” he said.

Nepal has imported vegetables worth Rs 34 billion in 11 months of the current fiscal year.

Nepal has imported potato worth Rs 8 billion in a span of 11 months.

The country imported 530 million kg maize from different parts of the world in the same period. Nepal had sent around Rs 14 billion to foreign countries to buy maize in the 11 months.

Agro expert Dr Paudel said that the production of agricultural products have declined due to the excessive use of chemical fertilizer.

“Government is planning to open a fertilizer production factory in on hand and on the other hand Nepal is importing chemical fertilizer worth billions of the rupees. This will have a long-term effect in the country,” he said.

India stands at the top to export paddy in the world. India exports 155 million metric tons to different countries in the world.

A few decades ago, people used to eat maize, millet and wheat in Nepal. But, their consumption have been declining of late, Dr Paudel said. People have started giving priority to the rice.

Nepal is one of the most rice consuming countries in South Asia. A person consumes around 138 to 40 kg of rice in a year in Nepal.