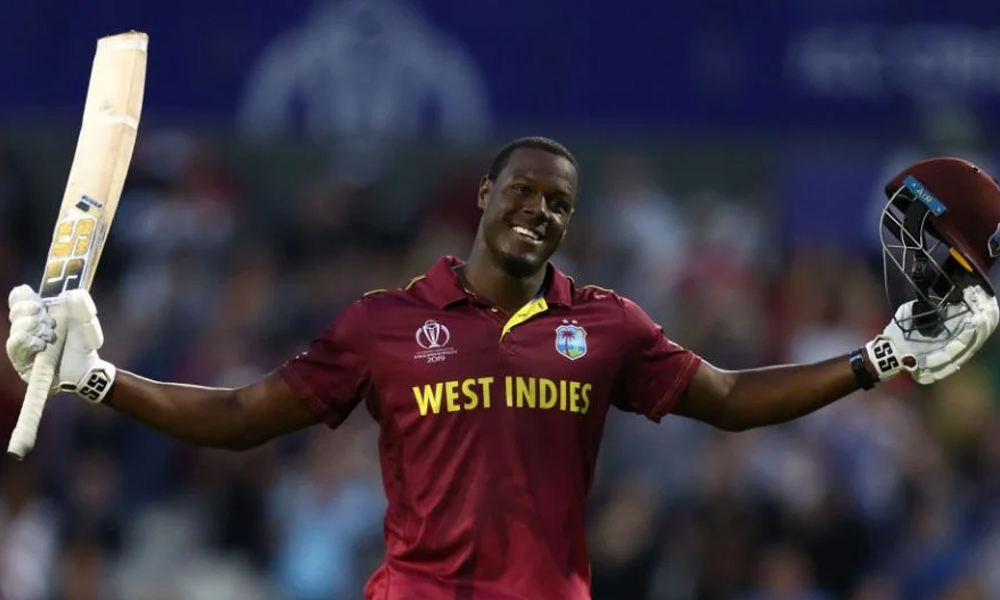 Kathmandu : West Indies cricket star and all-rounder Carlos Brathwaite and Pakistan’s veteran batsman Shoaib Malik have decided to play the fourth edition of Everest Premiere League (EPL) which is being held in September in Nepal.

According to the organizer, Braithwaite, who had played an instrumental role for his team to win the T20 tournament held in India in 2016, and Pakistan’s veteran batsman Malik have been fixed for the league to be held at the Tribhuvan University International Cricket Ground.  But, the teams they will play for are yet to be announced.

Brathwaite led the West Indies to the 2016 T20 World Cup title against England smashing four sixes in a row in the last over whereas Pakistan’s veteran batsman Shoaib Malik has played 35 Tests, 287 ODIs, 116 T20 International and 425 T20 matches for the national team.