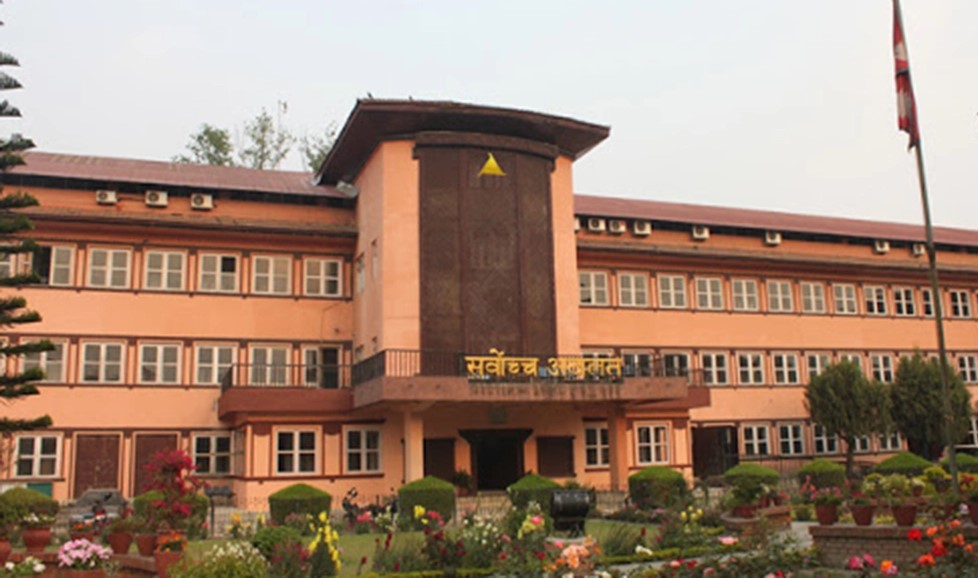 RUPANDEHI: The ruling CPN-UML has filed a writ petition at the Supreme Court against the no-confidence motion registered at the Lumbini Province Assembly.

The hearing has been scheduled for Tuesday.

Earlier, the Pokharel-led government had sent legal eagles to stop the special session of the Province Assembly.