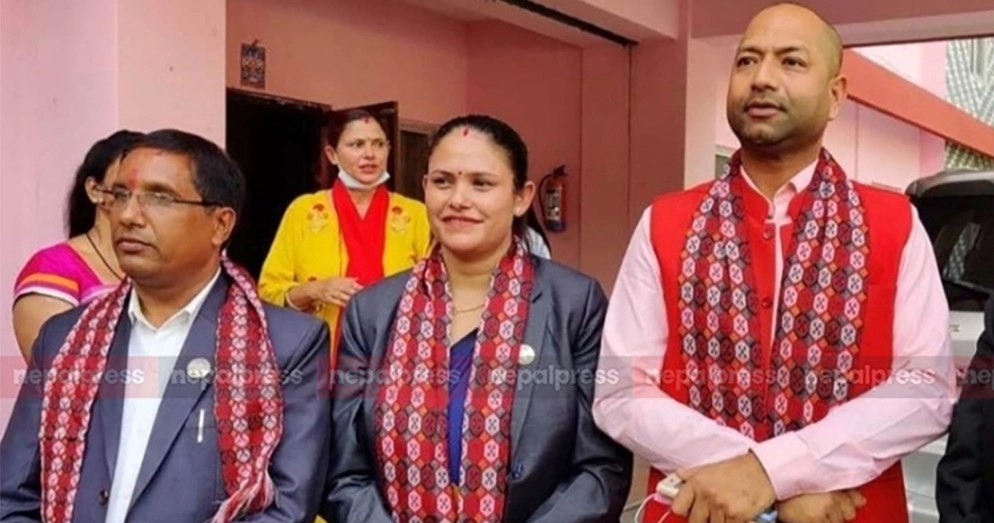 KATHMANDU: The Supreme Court on Monday refused to issue an interim order on the writ petition filed by three lawmakers of Janata Samajbadi Party-Nepal of the Lumbini Provincial Assembly.

Earlier on July 30, the party had sacked Santosh Kumar Pandey, Bijay Kumar Yadav and Kalpana Pandey from their positions for carrying out anti-party activities. Later, the leaders decided to move the apex court against the decision to expel them from the party.

A single bench of Justice Ishwor Prasad Khatiwada this afternoon ordered both petitioners and defendants to appear before the court on August 24 to discuss whether or not an interim order should be issued in the case.

The trio are the ministers in the Shankar Pokharel-led government.

Now, the opposition alliance has 41 and ruling CPN-UML has 38 seats in the Lumbini Province Assembly.