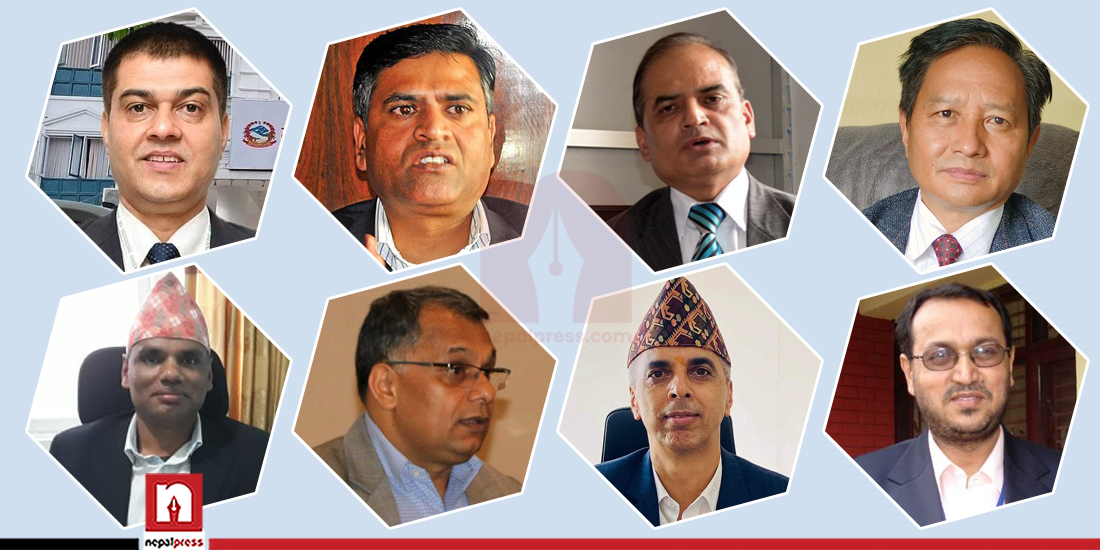 KATHMANDU: The government has transferred eight secretaries on Monday.

A Cabinet meeting held this afternoon decided to transfer the secretaries who had been taking administrative responsibilities of various ministries, provinces and commissions.

According to a minister, who attended today’s Cabinet meeting, Tek Narayan Pandey, secretary at the Ministry of Land Management, Cooperatives and Poverty Alleviation, has been transferred to the Ministry of Home Affairs.

Secretary at the Water and Resources Commission Secretariat Sagar Kumar Rai has been transferred to the Ministry of Energy, Water Resources and Irrigation.

Secretary duo Kiran Raj Sharma and Khagendra Nepal have been transferred to the Office of Prime Minister and Council of Ministers.