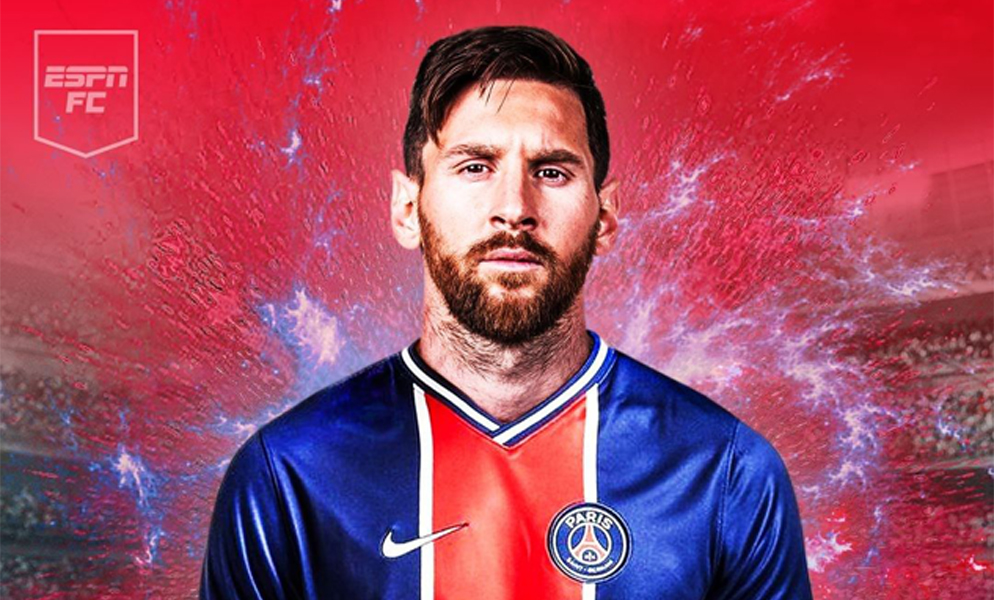 KATHMANDU : ESPN has claimed that Lionel Messi has been confirmed to go to Paris Saint-Germain Football Club or simply PSG  for the upcoming season.

Messi, who was forced to leave Barcelona due to the club’s financial problems, finally said a heartbreaking goodbye to Barcelona in a press conference.

As soon as Messi left the Spanish club, PSG started preparing to sign him. Speaking at a press conference at Camp Nou on Sunday, Messi said he was uncertain about his future.