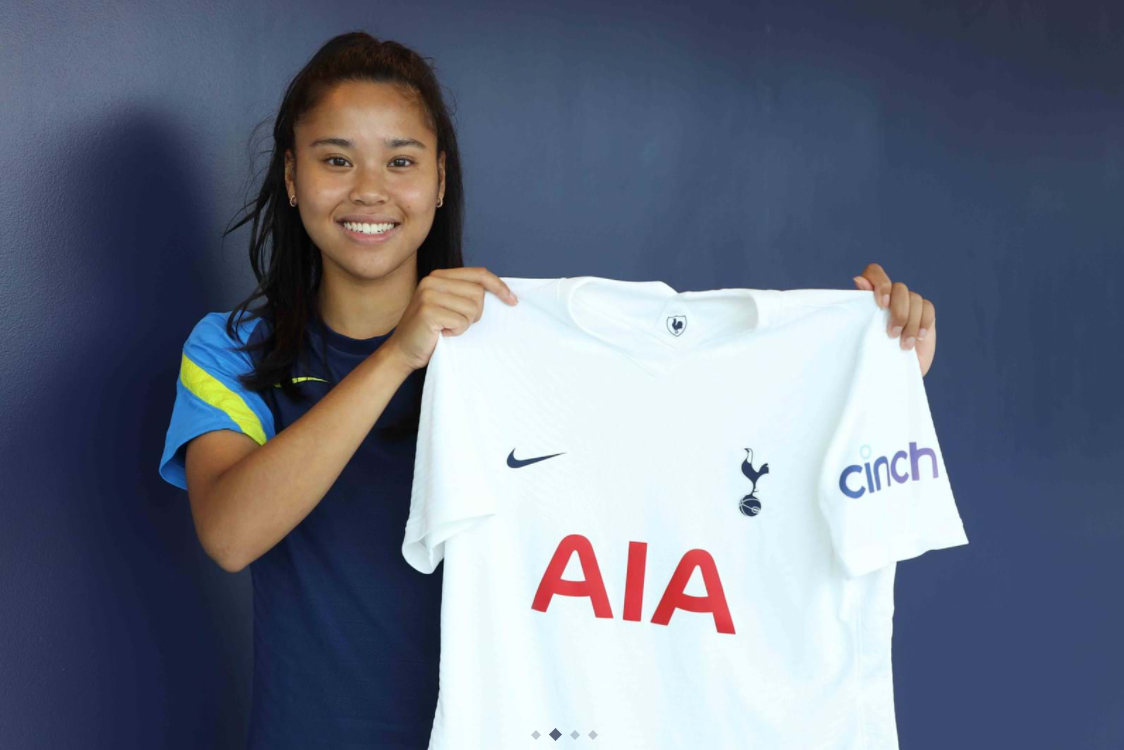 Ale is now a key member of Tottenham’s first-choice women’s team. She will be wearing the number 13 jersey.

She is the first footballer of Nepalese origin to make a place in the team playing in the Premier League.

Ale, who has been living in England for a long time, plays as a defender in football. She played as a defender  in Aston Villa Under-19 team before.

She has also played as a defender for England women’s national under-19 football team. She was a key player of the England Under-19 team that reached the final of the European Championships in Scotland in 2019.

Ale said “I’m so excited to be joining Spurs, the Club has a fantastic reputation and the ambition that Rehanne, the staff and players have is something I wanted to be a part of. I can’t wait to get started.” 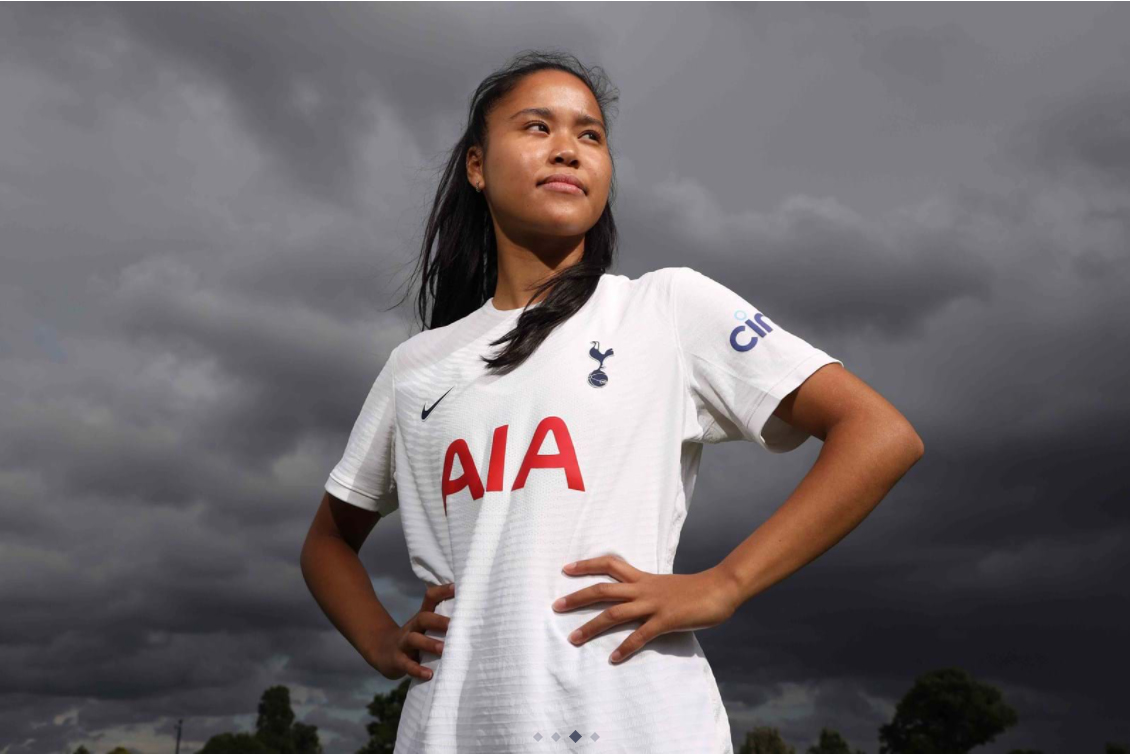 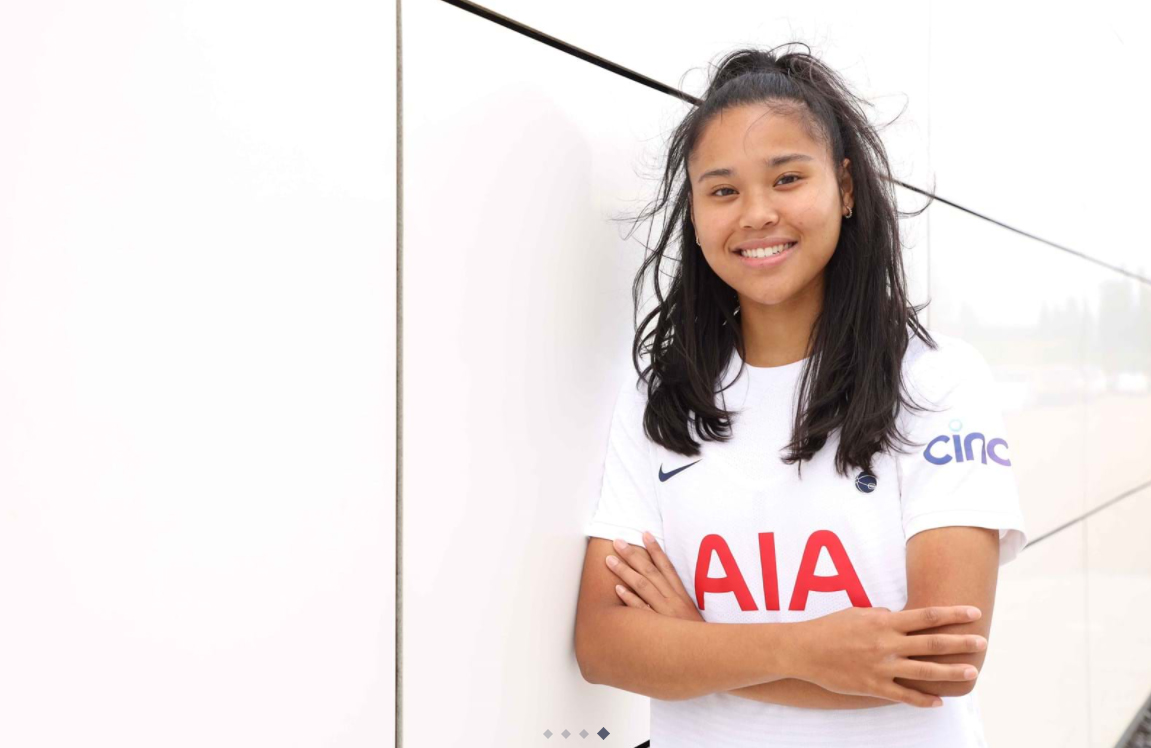