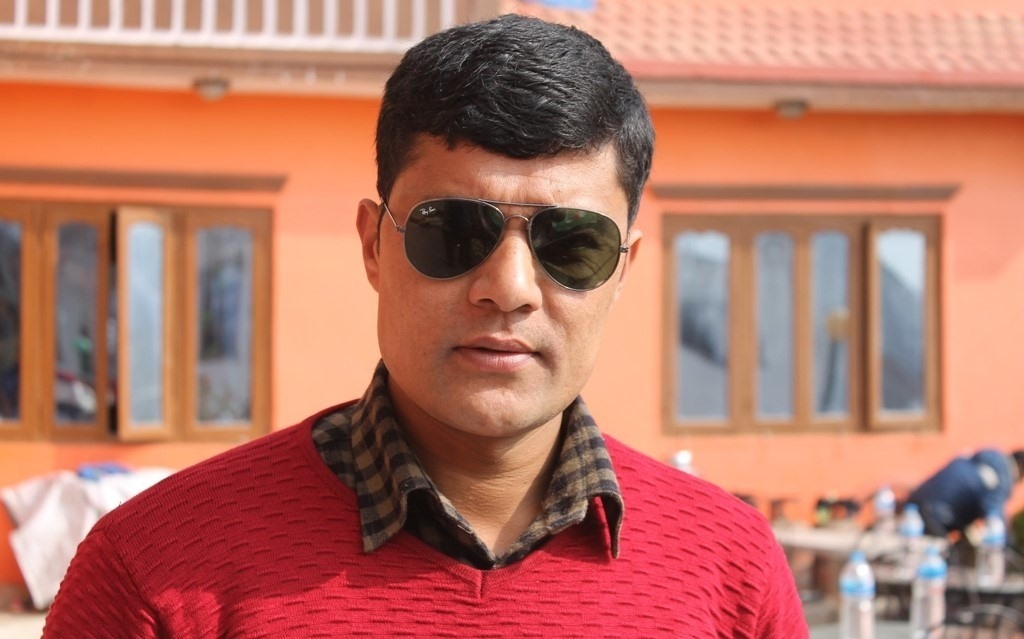 CHAUTARA: A man arrested on the charge of theft has died in police custody on Friday.

The deceased has been identified as Khadka Bahadur Tamang, 32, of Ghumthang, Bahrabise Municipality-7, Sindhupalchok.

Police said that he breathed his last during the course of treatment at the Dhulikhel District Hospital in Kavre this morning.

A team of Area Police Office, Bahrabise arrested Tamang for stealing Rs 81,725 from the Ghumthang Saving & Credit Co-operative Ltd. in Ghumthang-7 on August 1. Police said that he was arrested with Rs 57,000 he had stolen from the cooperatives.

According to SP Rajan Adhikari of the District Police Office, Sindhupalhok, Tamang was kept at the Area Police Office, Bahrabise by extending the remand.

He said that Tamang was taken to a primary health post in Bahrabise for treatment after he fell sick at the police custody.

“Tamang’s family told us that that he had some health issues,” SP Adhikari said, adding, “Tamang was taken to the Dhulikhel Hospital with his family members for the treatment.”

Preliminary investigation revealed that Tamang was a regular alcohol consumer.

Kin and kith of Tamang, however, alleged that he died due to police beating. He had bruises all over the body.

Police, however, denied the allegation.

SP Adhikari said that a police team under the command of DSP has been sent to the incident site for investigation.