Dr KC warns of hunger strike if demands not met 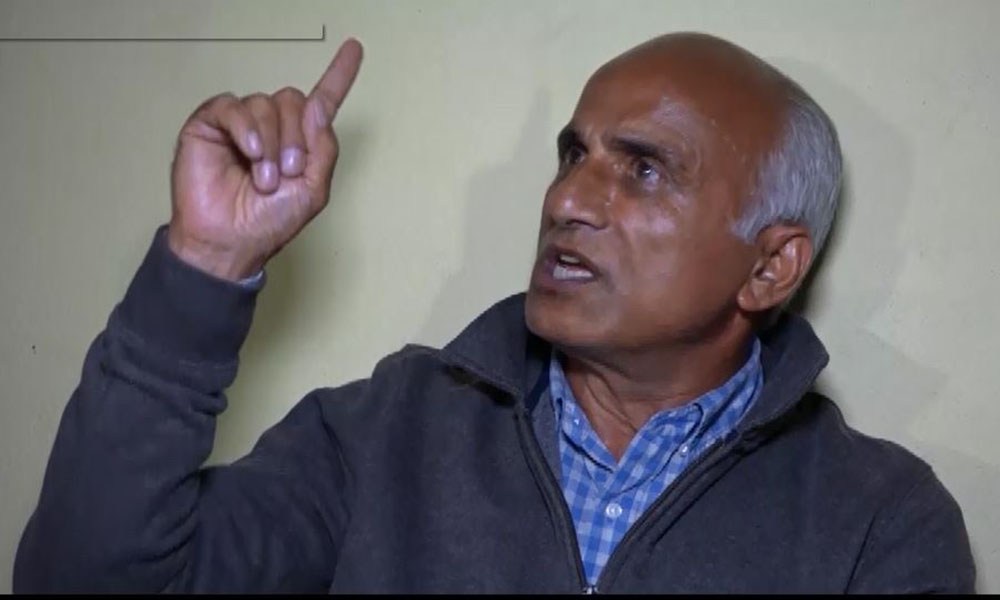 KATHMANDU: Dr Govinda KC, a senior orthopaedic surgeon at the Tribhuvan University Teaching Hospital (TUTH), has warned of staging a hunger strike if his demands are not addressed.

Floating a five-point demand, Dr KC, who had staged several rounds of hunger strike in the past demanding reforms in the medical education sector, has warned that he would begin his hunger strike from August 19 if the government turned a blind eye to his demands.

He demanded that the government remove State Minister for Health Umesh Shrestha at the earliest.

Dr KC said that the government has been trying to take the country’s health sector in a wrong way by appointing the an operator of private hospital as the state minister and not appointing the health minister yet.

He said that there is no alternative to appoint the persons, who have good knowledge and does not have vested interest, as the health minister and state minister for health.