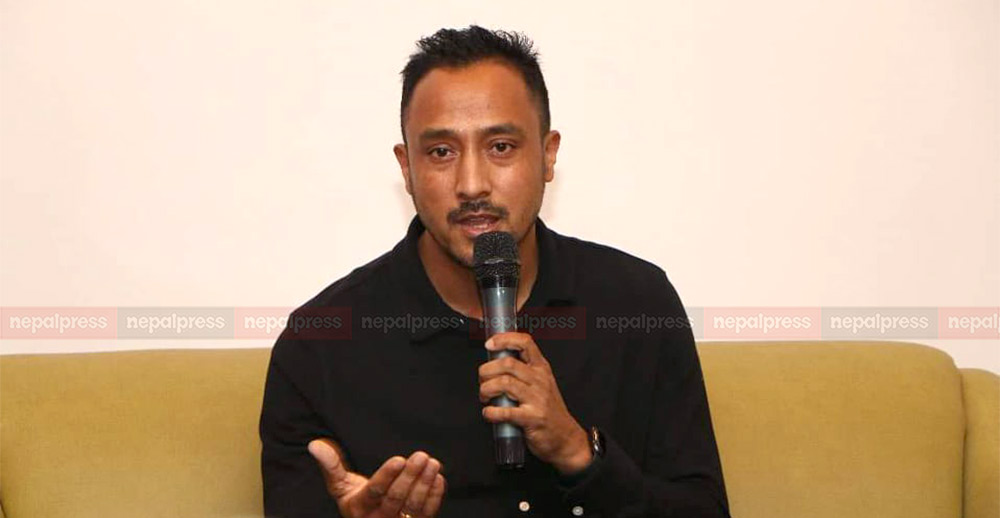 He shared his future plans while speaking to media persons a day after he announced his retirement from the international cricket.

Skipper Khadka had announced his retirement from international cricket on Tuesday.

According to Khadka, his current goal is to expand his cricket academy across the country.

Khadka said that he is planning to lead the Cricket Association of Nepal after two years.

“I am thinking of operating my cricket academy in a good way, there are other options for the future as well,” Khadka, an all-rounder said. The former Nepali cricket team captain said that he had already made up his mind that he would be a part of the Nepali cricket management team one day.

“My solo contribution will not change anything. I need support from all the concerned stakeholders to develop cricket in Nepal,” he said.

Khadka said that there is a provision that a person can contest the election of Cricket Association of Nepal (CAN) only two years after his retirement from the national cricket. That is why, Khadka said that he has time to think about the future.

Responding to the queries of journalists, Khadka said that he would join politics if he gets a good opportunity. He further said that he should prove himself in cricket management before joining the politics.

“My passion ends from yesterday and carrier starts from today,” he said.