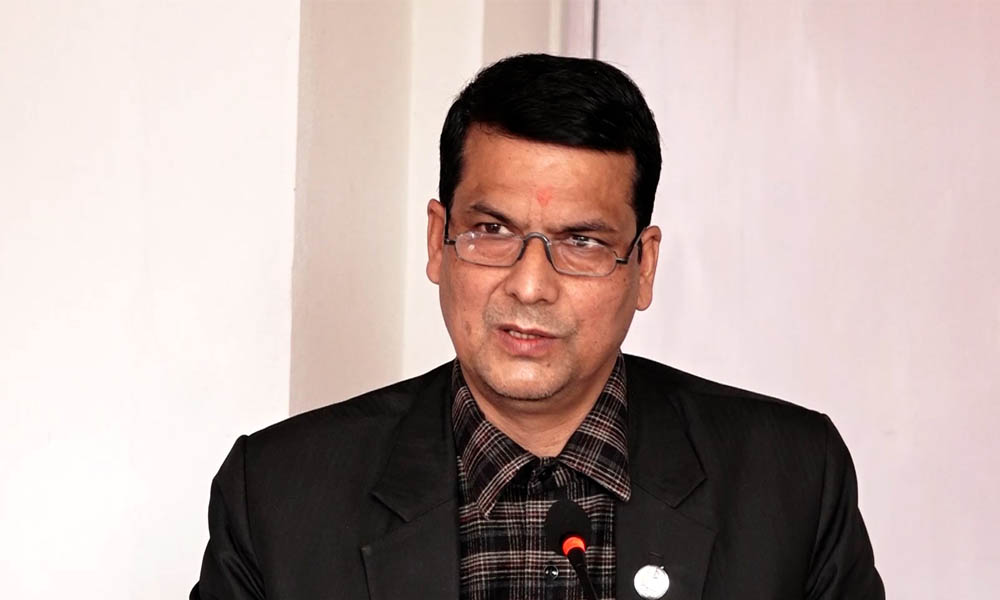 KATHMANDU: The main opposition CPN-UML has drawn attention of the government over Darchula incident where a man went missing in the Mahakali River after a member of Sashastra Seema Bal (SSB) of India dismantled an improvised cable crossing locally known as ‘tuin’.

Speaking at a meeting of House of Representatives on Tuesday, directly elected lawmaker from Darchula and former minister Ganesh Singh Thagunna said that the government should protest against India.

He demanded that the government form a parliamentary committee to investigate the incident and provide relief to the victim’s family.

Jaya Singh Dhami of Darchula went missing after the one of the members of SSB snapped the rope of an improvised cable crossing while he was trying to cross the Mahakali River on Friday.

The government has already sent a team of Nepal Police, Armed Police Force and representatives of District Administration Office among others to the incident site for investigation.