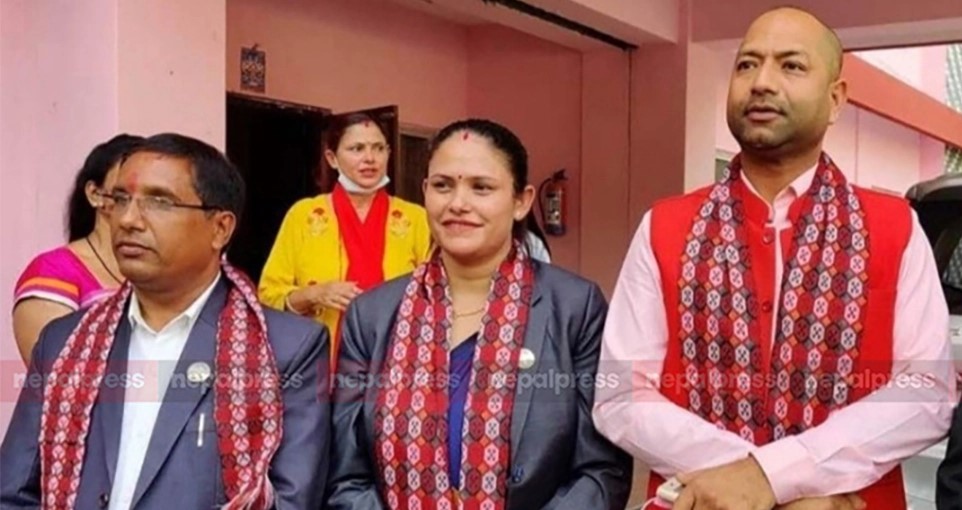 KATHMANDU: Three leaders, who were appointed as the ministers from Janata Samajbadi Party-Nepal (JSP-N), have lost their seats in Lumbini Province.

The JSP-N had decided to take disciplinary action against the lawmakers for defying the party whip not to vote in favour of Provincial Assembly’s policies and programmes.

The Parliamentary Party of the Lumbini Province on Thursday wrote a letter directing the Province Assembly to take action against the trio after the Election Commission granted legal recognisation to the Upendra Yadav-led faction.