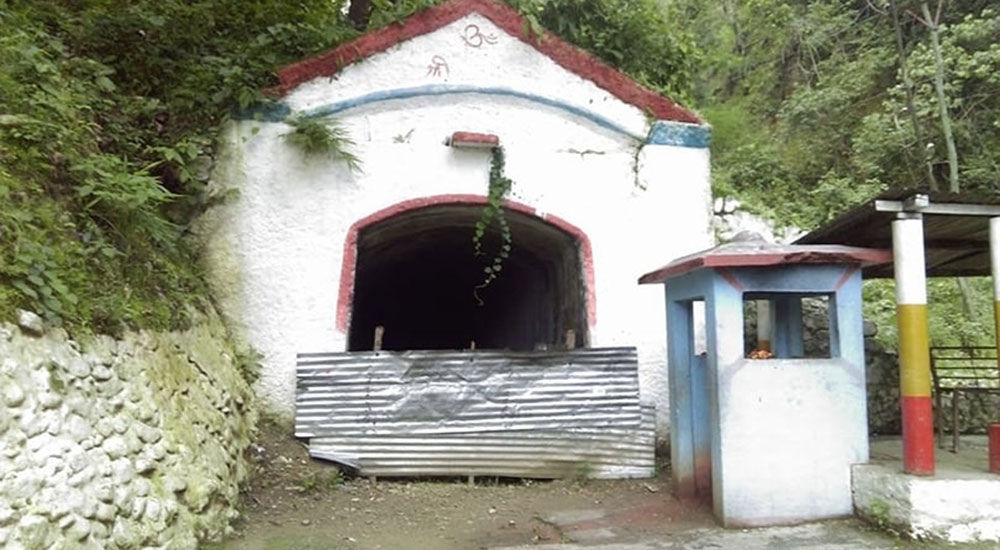 “We hope that the reconstruction of 500 metre long tunnel will be completed by April next year,” Bhandari said.

He said that the section destroyed by the devastating earthquake of 2015 will only be restored.

The Churiyamai tunnel road was constructed 104 years old in the chure hills. The tunnel connects the country’s first motorable road between Hetauda and Amlekhgunj.

Nepal Army personnel were used to construct the tunnel road at the direction of then Prime Minister Chandra Shumsher Rana. Thapa was the engineer of Nepal Army.

The tunnel road was constructed to transport materials from Tarai to Kathmandu.

The tunnel road, which is situated in Chure of Hetauda Sub-Metropolitan City-12, Makwanpur, was in operation till 1959.

Swiss geologist Toni Hagen, who came Nepal to explore the geography of the Himalayan state, said in his book ‘The Himalayan Kingdom of Nepal, that he was surprised after he saw such a sophisticated tunnel in 1950 in Churiya of Nepal.

Vehicular movement in the tunnel had stopped after the construction of Tribhuvan Highway. The authority had also stopped people from using the tunnel keeping in mind the security threats from the Maoist.

People used to transport vehicles for Kings and Ranas via tunnel road at that time.

The tunnel located in Hetauda is about 500 meters long, 9 feet wide and 10 feet high. It is being reconstructed with the help of retrofitting.

Retrofitting is the addition of new technology or features to older systems.