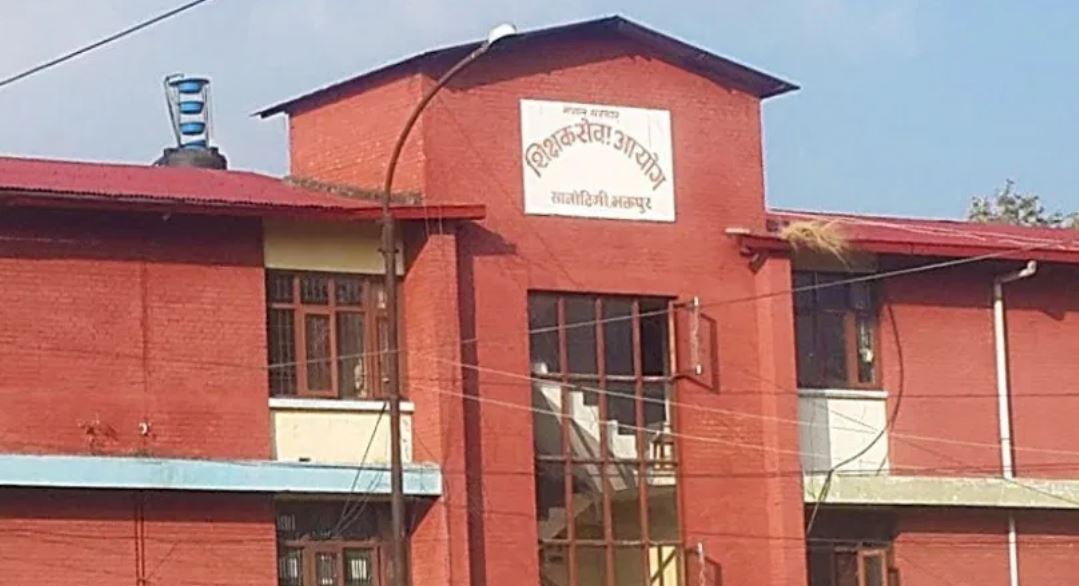 KATHMANDU: More than 12,000 school teacher positions have been lying vacant and the promotions of over 2,500 teachers have been halted after the government failed to appoint office bearers at the Teachers Service Commission for the past 10 months.

The Centre for Education and Human Resource Development said that the positions of 1,261 teachers at primary, lower-secondary and secondary level have been lying vacant.

According to Bikuntha Aryal, Executive Director at the Centre for Education and Human Resource Development, there is a shortfall of 9,100 teachers at primary level, 1,913 at lower- secondary and 1,042 at secondary level.

The details of vacant posts and promotions have already been sent to the Teachers Service Commission seven months ago, Aryal said.

Meanwhile, Under Secretary Sudarshan Marahatta, who was also the Information Officer at the Commission, said that though the Commission had received the details of vacant posts and promotions seven months ago, the Commission has not been able to make the decision due to lack of office bearers.

The Teachers Service Commission has been lying fully vacant since September 30, 2020. The government has not appointed the office bearers after the completion of then Chairman at the Commission Tana Gautam’s tenure.

According to the Education Act-2028, there is a provision that a three-member committee should be formed to appoint teachers and office bearers if the posts lie vacant for a long time.

There is a provision that a committee should be formed under the chairmanship of Public Service Commission with vice-chancellor of Tribhuvan University and member secretary at the Education, Science and Technology as its members to recommend the appointment of office bearers.

The government should appoint the persons recommended by that committee. They will have the tenure of five years and the provision also stipulates that they can also be reappointed.

According to the Teachers Service Commission Rules, 2057, the Commission recommends the Ministry to appoint and promote teachers at public schools and conduct teachers’ license test among others.

Meanwhile, the government had published a notice on October 23, 2020 a month after the posts of office bearers fall vacant at the Teachers Service Commission. Four persons and 29 persons had submitted applications for the post of a chairperson and two members respectively.

The interviews were held on December 30 and 31 last year. Though the recommendation committee had submitted the names to the Cabinet six months ago, the government has not made the decision yet, according to a source at the Ministry of Education, Science and Technology.

A source at the Ministry said that as the new government has already been formed the vacant posts will soon be filled.

Educationalist Bidhya Nath Koirala said that the erstwhile government led by CPN-UML Chairman KP Sharma Oli delayed the appointments as the nominees were not close to his party.