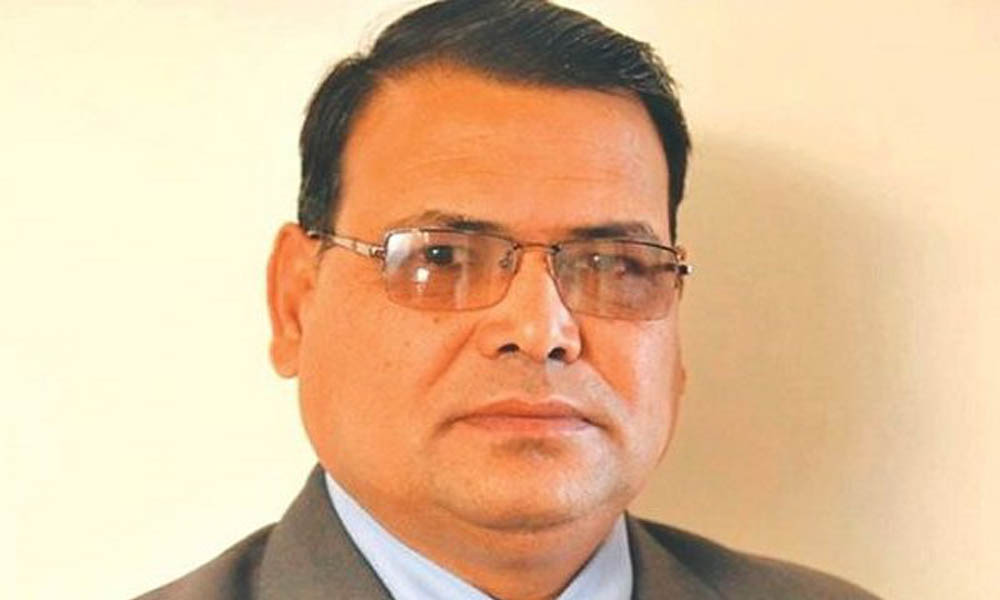 A joint bench of Justices Madhav Prasad Pokharel and Bimal Subedi upheld the Kathmandu District Court’s decision to acquit Mahara in the attempt to rape case.

Earlier on February 17, 2020, the Kathmandu District Court had acquitted Mahara of all charges.

Parliament Secretariat staffer Roshani Shahi on October 4, 2019 had filed a charge sheet against Mahara accusing him of attempt to rape.

Mahara was arrested two days after Shahi filed a complaint with the police.

Constitution Day being observed across the nation (With photos)

Bodies of 6 Nepali migrant workers brought to Nepal from Malaysia

One person killed with an iron rod in Chitwan