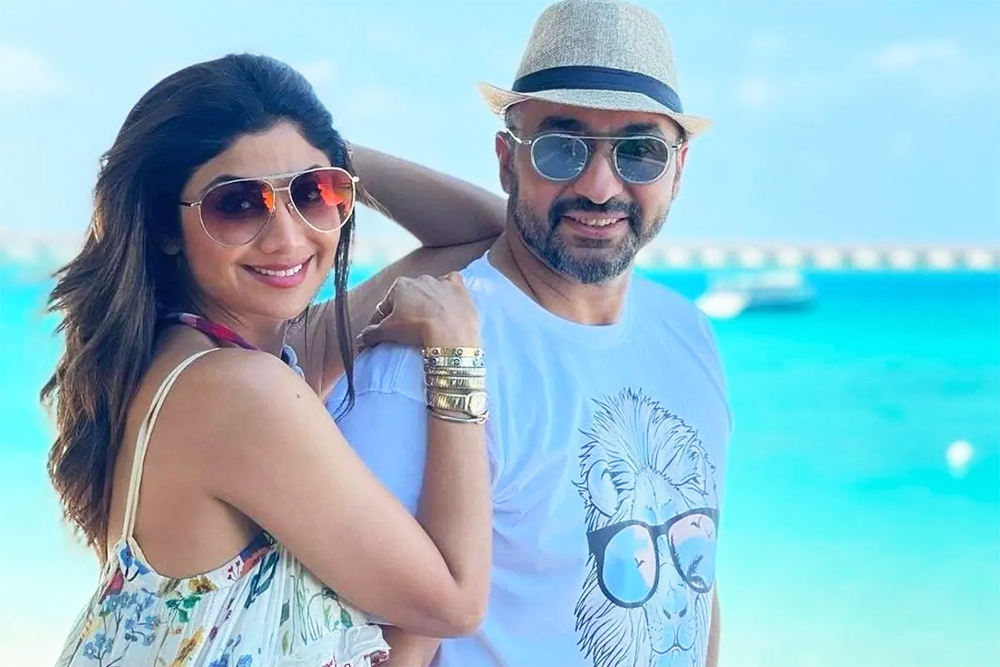 Mumbai: The court on Tuesday remanded Raj Kundra in judicial custody for 14 days.

The court ordered to keep Kundra in custody for further investigation into the incident.

According to the Mumbai Crime Branch, Kundra’s wife and Bollywood actress Shilpa Shetty is unlikely to be interrogate again by the police.

Shilpa Shetty cried in front of the police during last week’s interrogation and her involvement wasn’t seen in the case according to the Mumbai police. 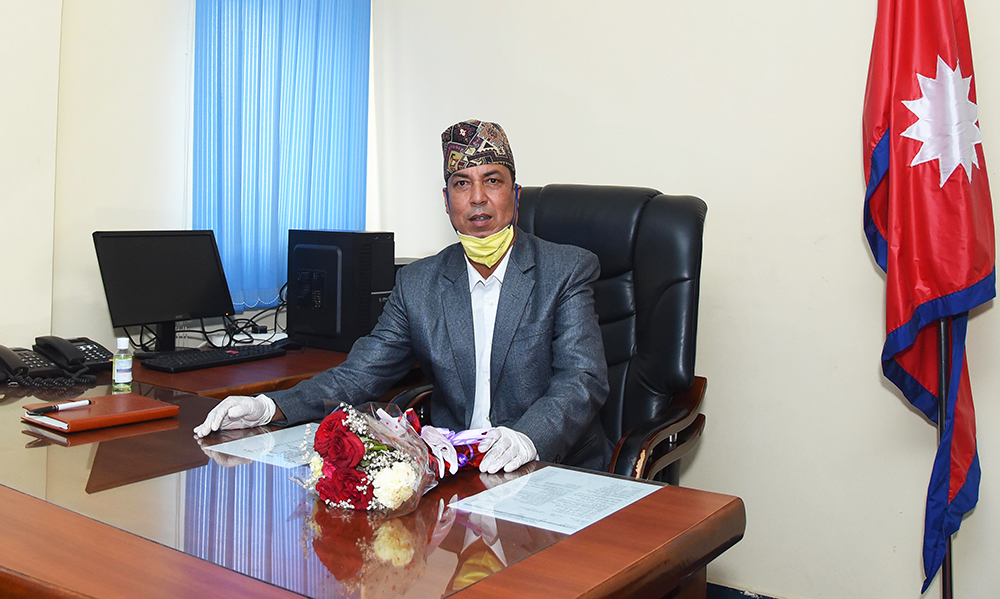 Five staffers of Film Development Board test positive for Covid-19 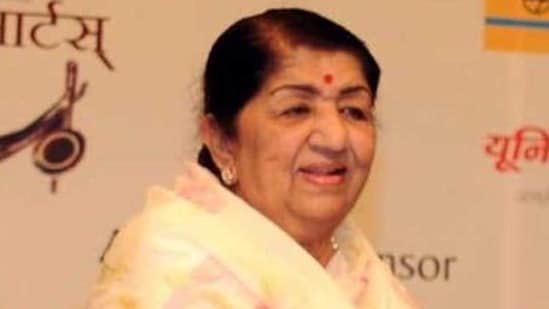 Lata Mangeshkar admitted to ICU after testing positive for Covid-19 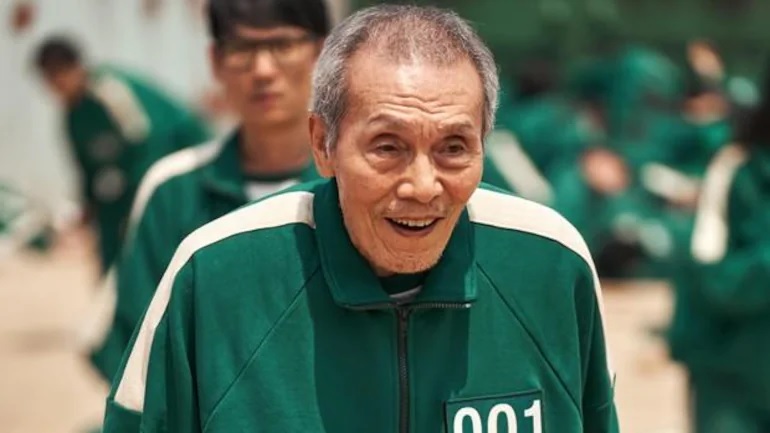 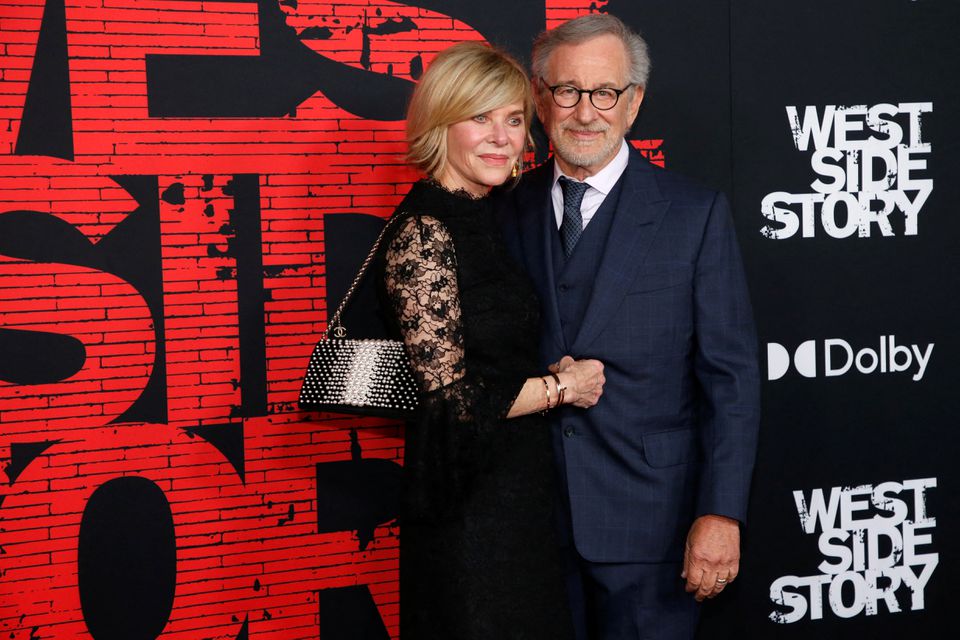 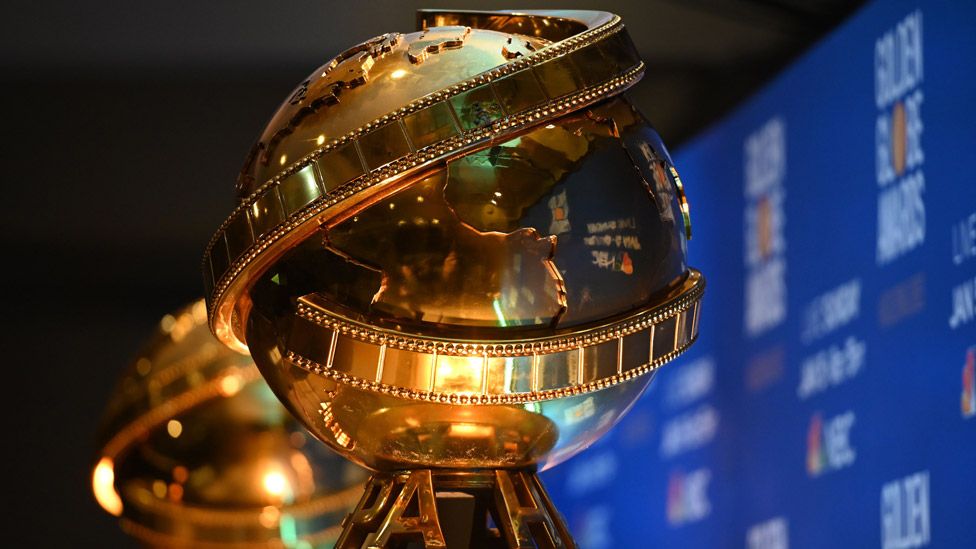 Golden Globes 2022: The winners and nominees