US won first gold in swimming at 2020 Tokyo Olympics 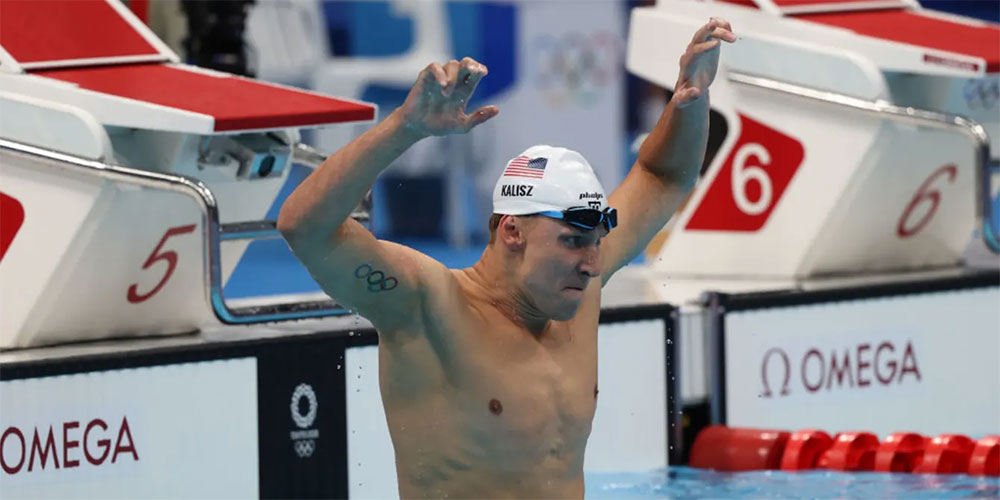 American swimmer Chase Kalisz has won gold medal for United States on the third day of the Olympics in Japan.

Similarly Jay Litherland of the United States won the silver and Brendon Smith of Australia won the bronze.

Earlier, the United States had won 46 gold medals at the Rio Olympics in Brazil.