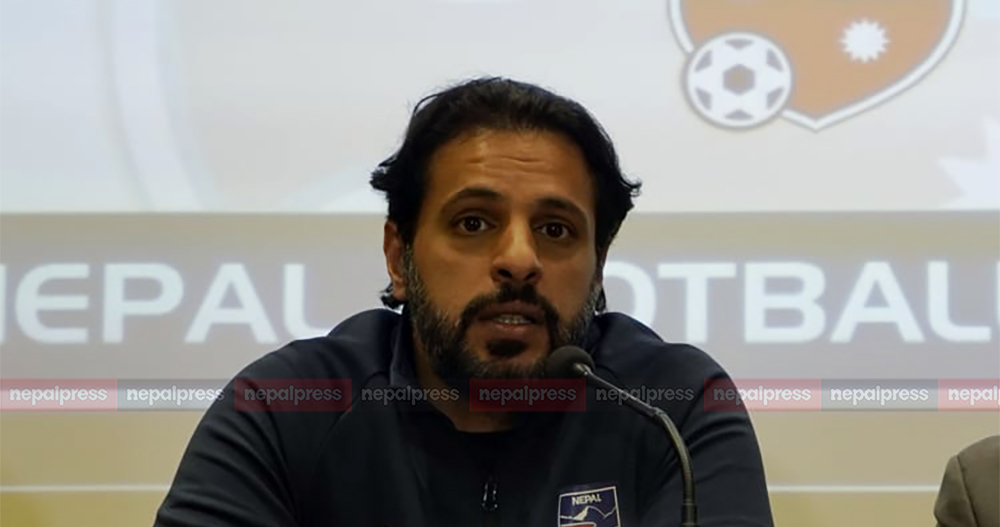 Coach Abdullah in his Facebook post said that he decided to resign due to some differences with Pankaj Bikram Nembang,  senior Vice- President of All Nepal Football Association (ANFA).

Abdullah was appointed as the head coach of the Nepal national football team on April 4. With an objective to take Nepali football to new heights, Abdullah replaced 13 players in the team that won the Three Nations Cup in home ground. Under his leadership, Nepal played a friendly match against Iraq and the remaining three matches of the World Cup and Asia Cup qualifiers.

Nepal lost the friendly match against Iraq 6-2 under his leadership. Similarly, Nepal defeated Chinese Taipei 2-0 on June 3 in the World Cup and AFC Asia Cup qualifiers in Kuwait. The Nepali team lost to Jordan 3-0 on April 7. Nepal lost to Australia 3-0 on June 11.