US concludes Nepal as a ‘challenging country’ for foreign investment 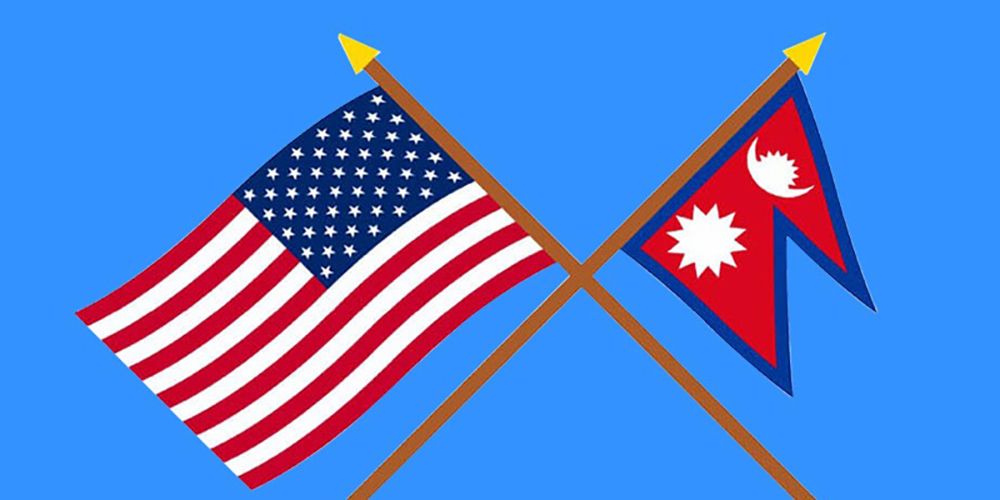 KATHMANDU: The government of United States (US) has concluded Nepal as a ‘challenging country’ for foreign investment.

According to a report ‘2021 Investment Climate Statements: Nepal’ made public by US Department of State, Nepal is a challenging country in terms of foreign direct investment (FDI).

The US government said that as the Parliament of Nepal has not endorsed the Millennium Challenge Corporation (MCC) yet, it has not sent a good message among the potential investors.

It has also said that the corruption, political instability and corrupt government officials have obstructed foreign investment in Nepal.

Though the Nepal government has been talking about attracting foreign investment, it has not been implemented eloquently, the US government further said.

The report also stated that the government’s attempt to make Nepal as one of the attractive investment destination countries was slowed down due to the outbreak of Covid-19 pandemic.

Despite these challenges, FDI has been increasing in the country in the recent years and some American companies have also been investing in Nepal.

The US government said that hydropower, agriculture, tourism and information technology are some of the major potential areas for investment as Nepal lies between India and China.