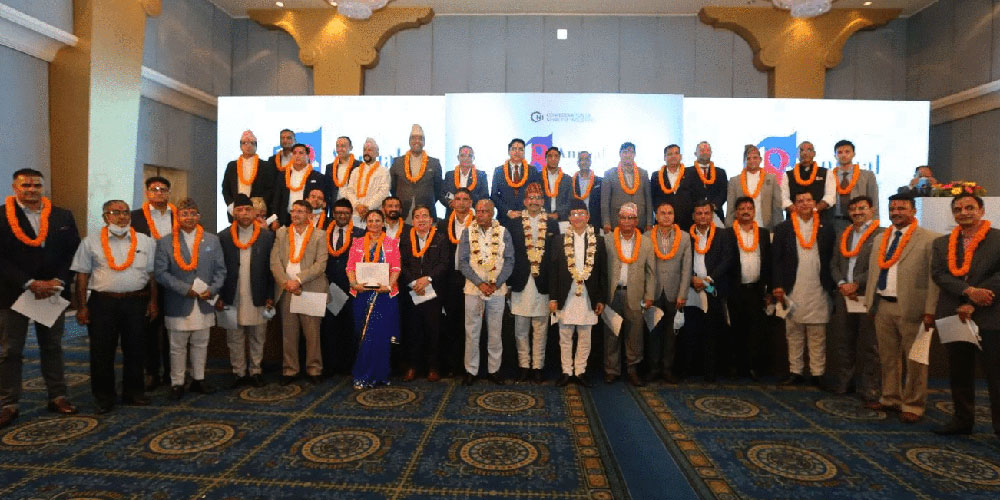 Agrawal was leading the Entrepreneur Forum while he was the Vice-President of the CNI. He is the operator of MAW Enterprises, MAW Earthmovers, MAW Investment Company and MAW Ready Mix Concrete among others.