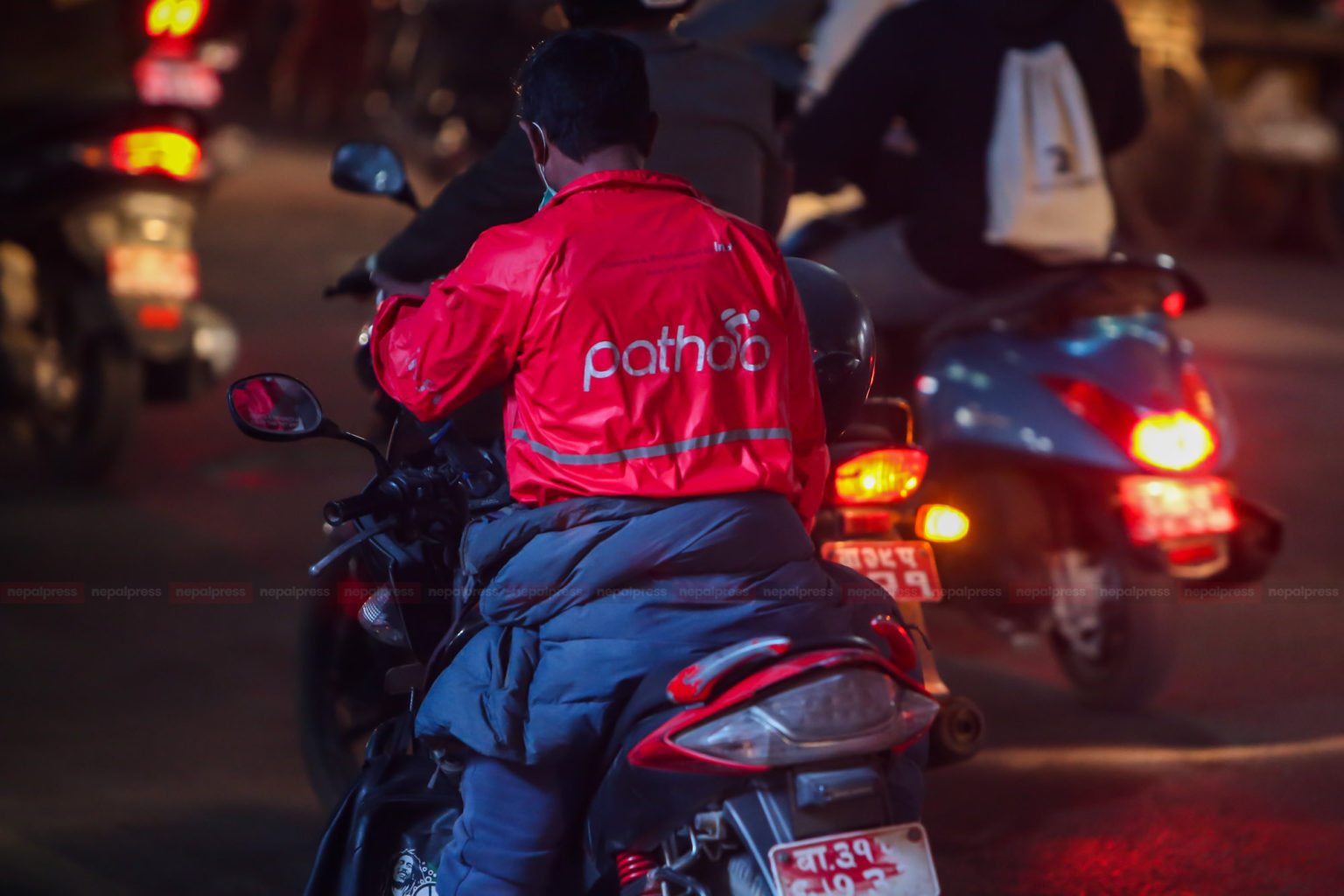 Taxi and bus entrepreneurs, who were involved in a demonstration, thrashed the Pathao riders accusing them of trying to foil the protest programme organised by the Central Federation of Public Transport.

“The protesters thrashed two Pathao riders and snatched the keys of four motorbikes,” Singh said, adding, “They are preparing to file a complaint with the police demanding security of the riders.”

Bharat Nepal, General Secretary at the Central Federation of Public Transport, however, said that the Pathao riders have not been assaulted.

SP Sanjeep Sharma, Spokesperson at the Metropolitan Traffic Police Division, said that they have not received any complaint about thrashing the Patho riders and snatching the keys from them.

“The transport entrepreneurs organised the demonstration today but the traffic police office has not received any complaint regarding manhandling the Pathao riders,” he said.

The transport entrepreneurs staged the demonstration demanding revision in the public transport fare and vaccines against the Covid-19.

Meanwhile, the transport entrepreneurs warned that they would hand over the keys if their demands are not met. 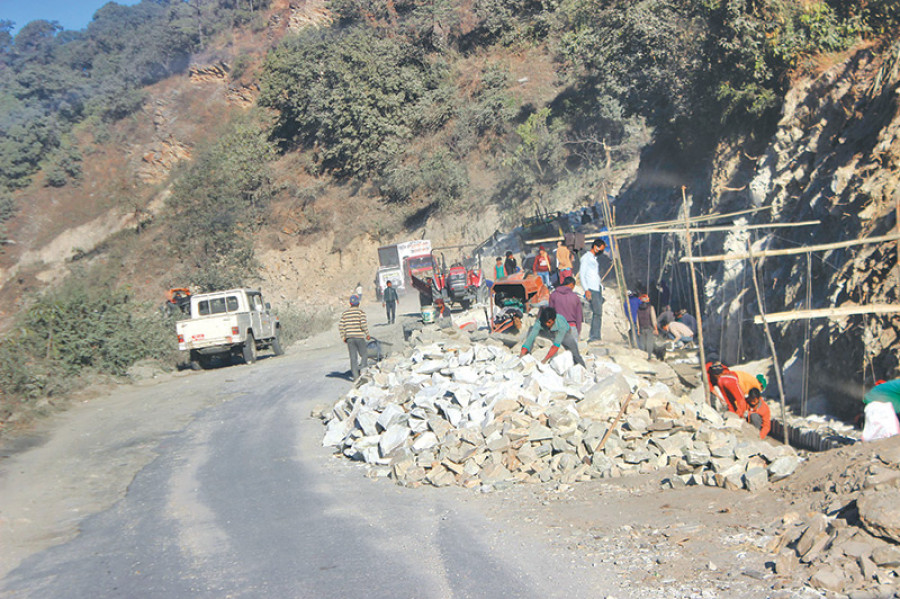 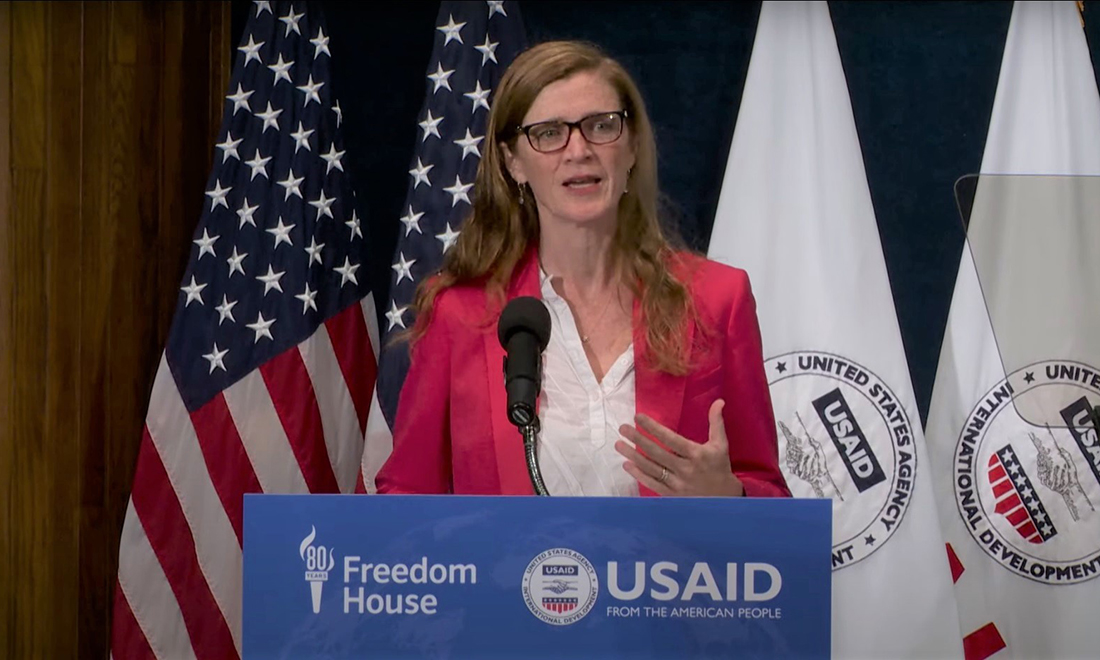