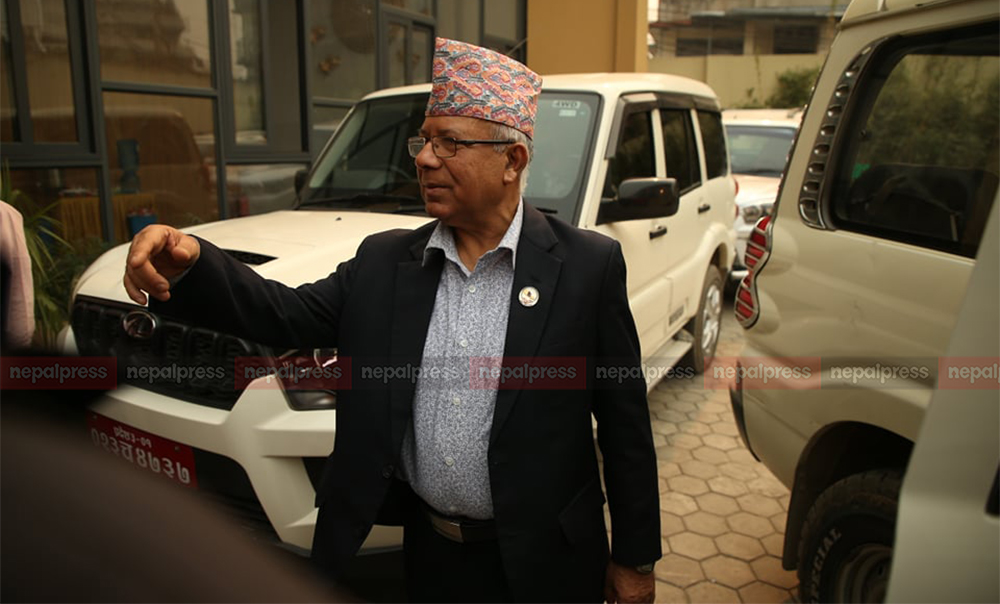 Making public the decision made by a meeting of the Standing Committee members of the Nepal-led faction, leader Raghuji Pant said that the protest programmes should be stopped immediately as discussions are underway to save party unity.

As the 10-member task force comprising leaders of both the factions has already reached a 10-point deal to end the ongoing intra-party feud, the protest programmes organized by the youth wing of Oli-led faction would be meaningless and urged him to stop such programmes at the earliest, he said.

Leader Pant was of the opinion that seeking clarification from 22 leaders who voted for Prime Minister Sher Bahadur Deuba during the floor test at a time when the discussions were underway among the party leaders would derail the party unity process.

Earlier on May 22, the establishment faction of CPN-UML had sought clarification from 22 lawmakers within 24 hours for going against the party directive and voted in favour of Prime Minister Sher Bahadur Deuba during the vote of confidence.