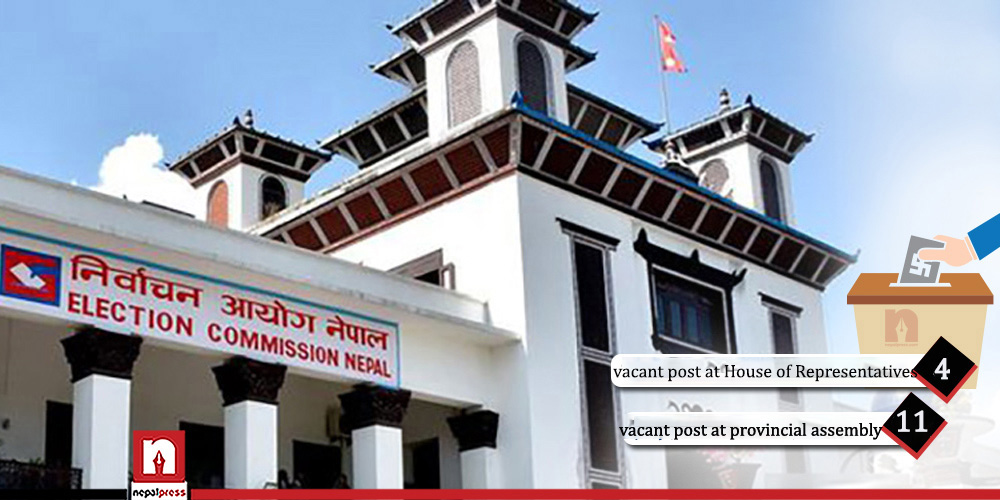 Talking to Nepal Press, Suresh Adhikari, Secretary at the EC, said that the EC has decided not to hold by-elections at the local level anytime soon as there is still one year left for another local level election.

Local level elections were held in two phases–first was held on May 14, 2017 and second on June 28.

There is a provision that the by-elections should be held to fill the vacant posts if the posts laid vacant and the office bearers at the local level have more than one year term.

Secretary Adhikari said that the date for by-elections to House of Representatives and Provincial Assemblies would be made public after holding discussions with the government.

The elections to the House of Representatives and Provincial Assembly were held on November 26, 2017 and December 7, 2017 respectively. The government has still 17 months to hold next elections.

The EC said that fours posts have been lying vacant at the House of Representatives and 11 at the Provincial Assembly.