Delhi-based ambassadors of several countries including Nepal on Pegasus list 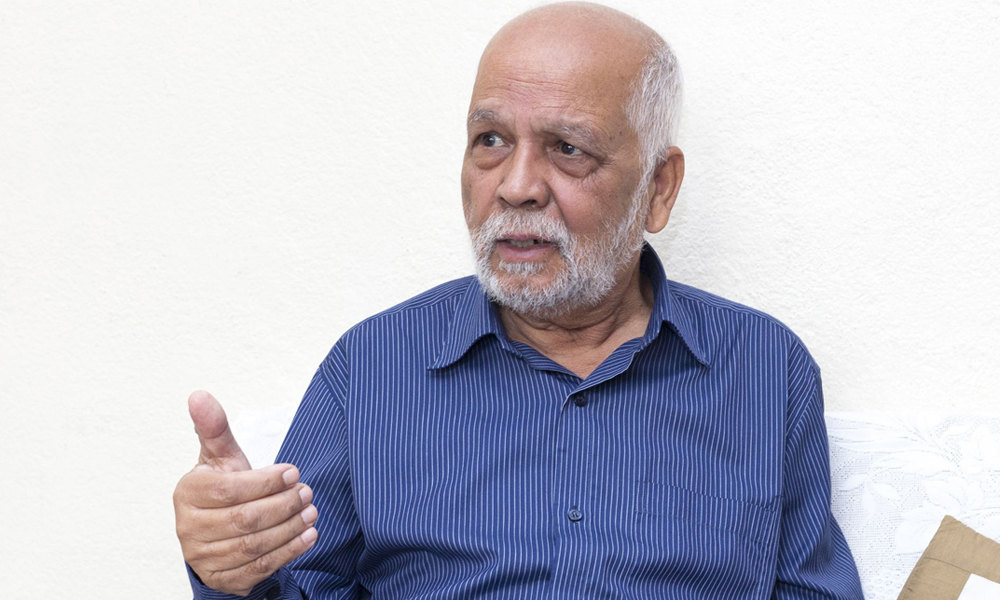 KATHMANDU: The Israeli-made Pegasus spyware programme has hacked the phones of  Delhi-based ambassadors of several countries including Nepal, the international media reported.

According to French newspaper Le Monde and Indian newspaper the Hindu, a military-grade spyware Pegasus has spied on Delhi-based ambassadors of Nepal, Nilambar Acharya, along with Iran, Afghanistan, China and Saudi Arabia.

It has been revealed on Monday that the authoritarian governments have hacked the phones of journalists, politicians and diplomats of various countries and spied on them.

The Delhi-based diplomats were also on the list of potential targets from 2017-2021, it has been reported.

Pakistan Prime Minister Imran Khan has also fallen under the radar of spy, according to The Hindu.

The French newspaper Le Monde reported that the Pegasus Software has come into use after Indian Prime Minister Narendra Modi’s visit to Israel in 2017.

The government has spied on the reporters from Asia to America through Pegasus, it has been learnt.

The name of some countries are also on the list where the government has put the journalists under the surveillance.

Azerbaijan is on the top of the list where 48 journalists have been kept under the government surveillance. It has been claimed that 38 journalists of India are also under the scrutiny.