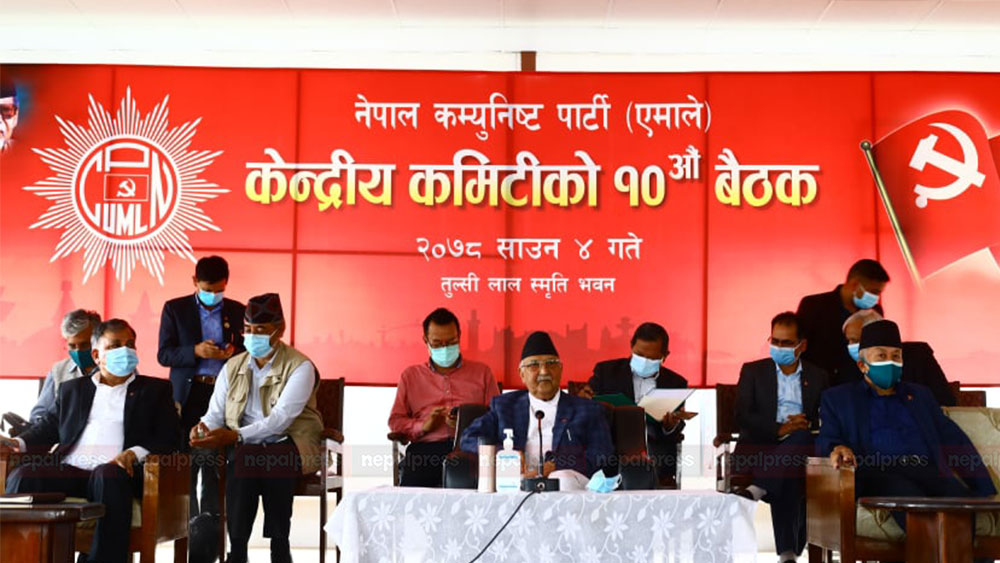 KATHMANDU: The main opposition CPN-UML has decided to take action against 22 of its lawmakers including senior leader Madhav Kumar Nepal for violating the party directive and giving trust vote to Prime Minister Sher Bahadur Deuba on Sunday.

During a Central Committee held on Monday, party Chairman KP Sharma Oli tabled a proposal to serve 24-hour ultimatum to the lawmakers to furnish clarification.

Leaders like Mahesh Basnet, Khim Lal Bhattarai and Krishna Rai among others, however, demanded, that the leaders should be expelled from the party pronto.

Speaking at the meeting, one central member said that the party should also take political action against those who cast vote in favour of Prime Minister Deuba during the vote of confidence. 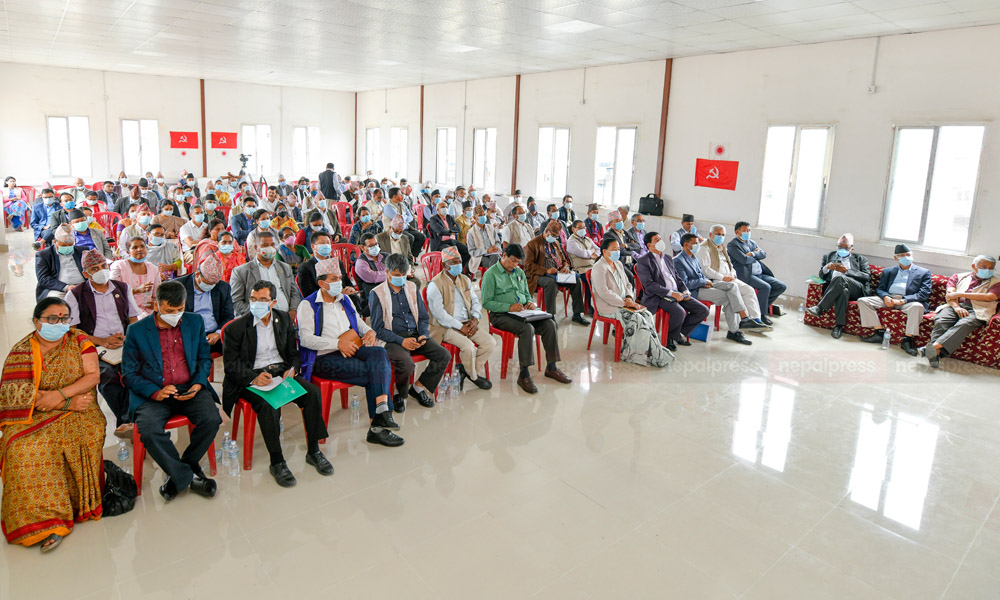 Earlier, the Supreme Court had issued the ruling that the party could not take action against the lawmakers on the basis of supporting Prime Minister Deuba. The UML, however, said that the party can take political decision according to the party constitution.

The UML, however, claimed that the party can relieved them of party membership and responsibilities. 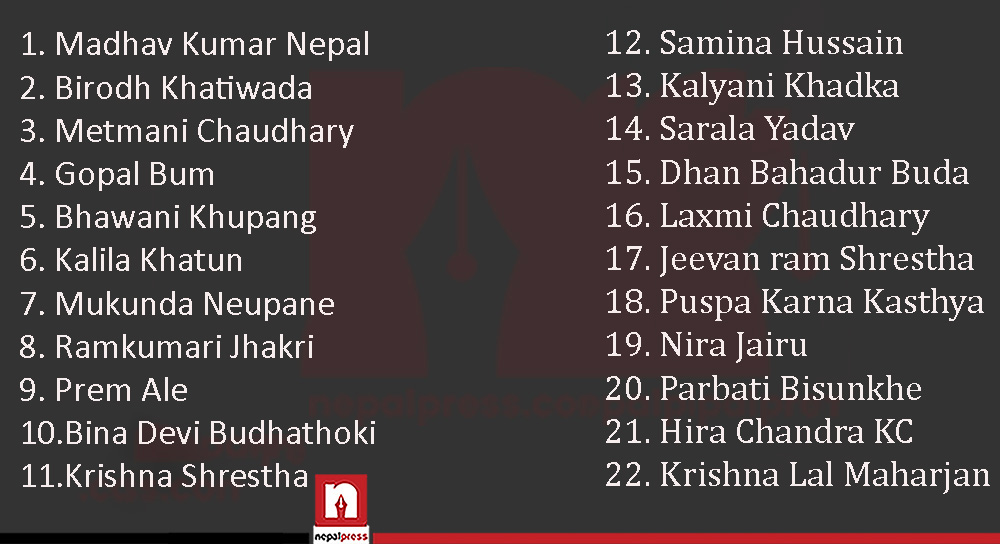