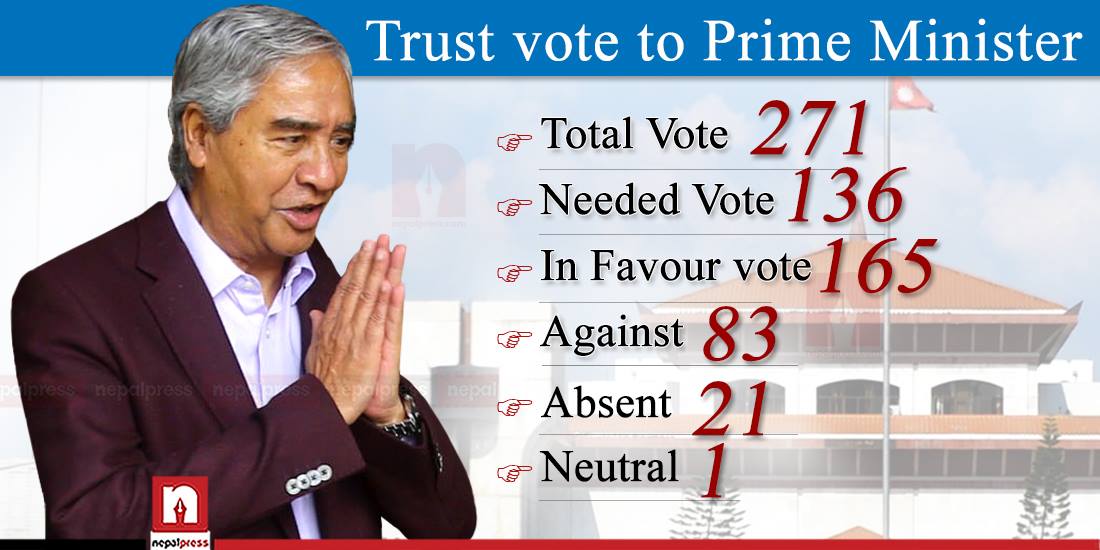 KATHMANDU: Prime Minister Sher Bahadur has won the vote of confidence in the House of Representatives on Sunday.

Deuba garnered 165 votes in the 271-member Parliament while 83 lawmakers cast vote against him. One lawmaker remained neutral.

According to Speaker Agni Prasad Sapkota, 249 lawmakers had participated in the voting process while 21 lawmakers remained absent during the voting.

Some of the lawmakers of the establishment faction of the CPN-UML led by party Chair KP Sharma Oli had also cast vote in favour of Prime Minister Deuba while some lawmakers of Madhav Kumar Nepal-Jhalanath Khanal faction did not show up in the voting process.

Earlier this afternoon, UML Vice-Chairman Bhim Rawal had tendered his resignation from the post of lawmaker.

Rawal was a key member of the Madhav Kumar Nepal-Jhalanath Khanal faction.

With Deuba’s win, he will remain as the prime minister until the next elections. 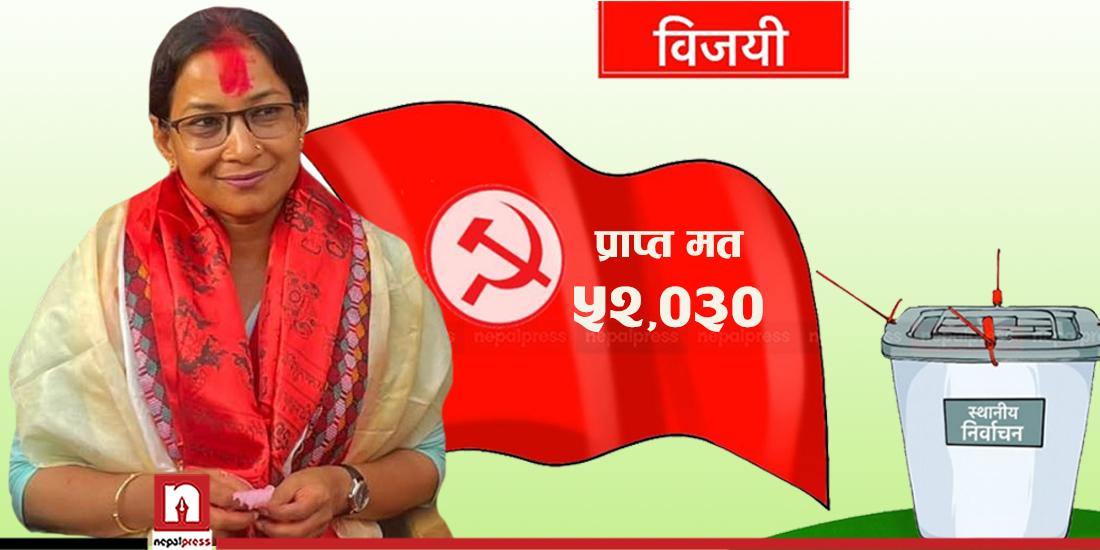 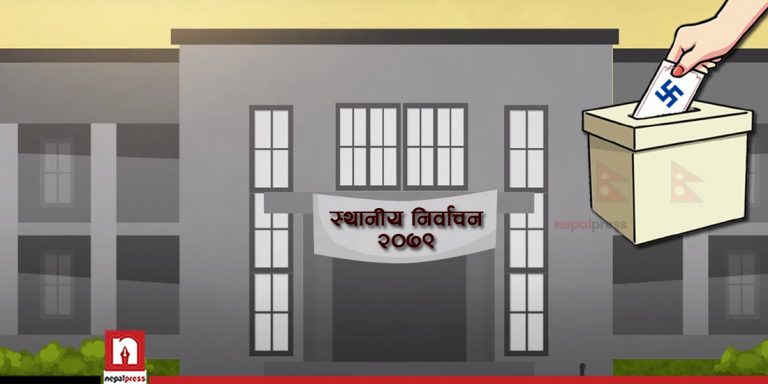 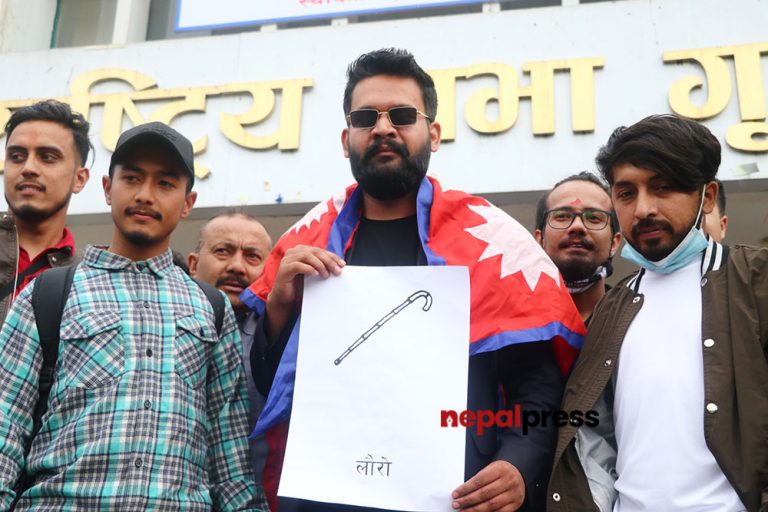 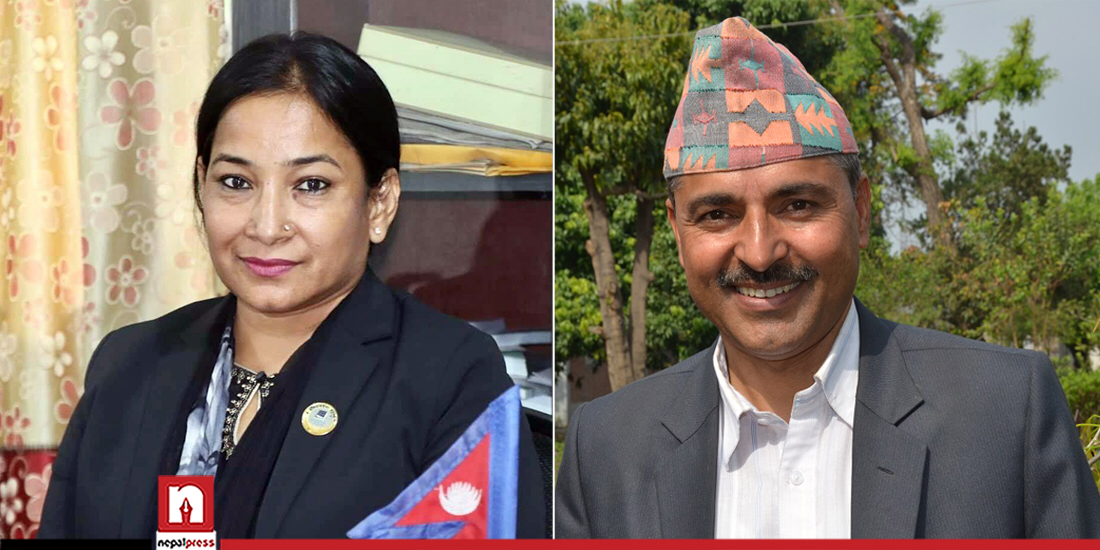