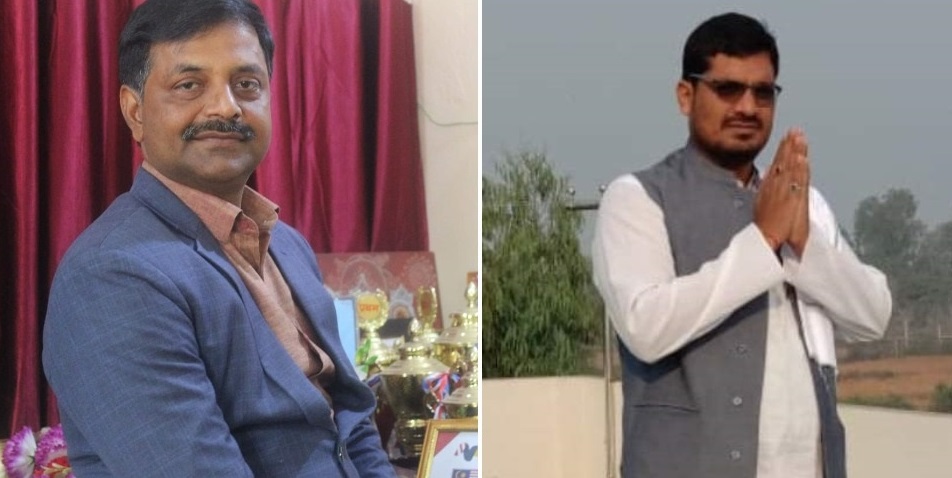 According to a source, Chief Minsiter Lal Babu Raut had received the resignation letters of both the ministers.

Sah was elected as a provincial lawmaker from Mahottari Constituency 1 (A) while Karna became a lawmaker through proportional representation category.