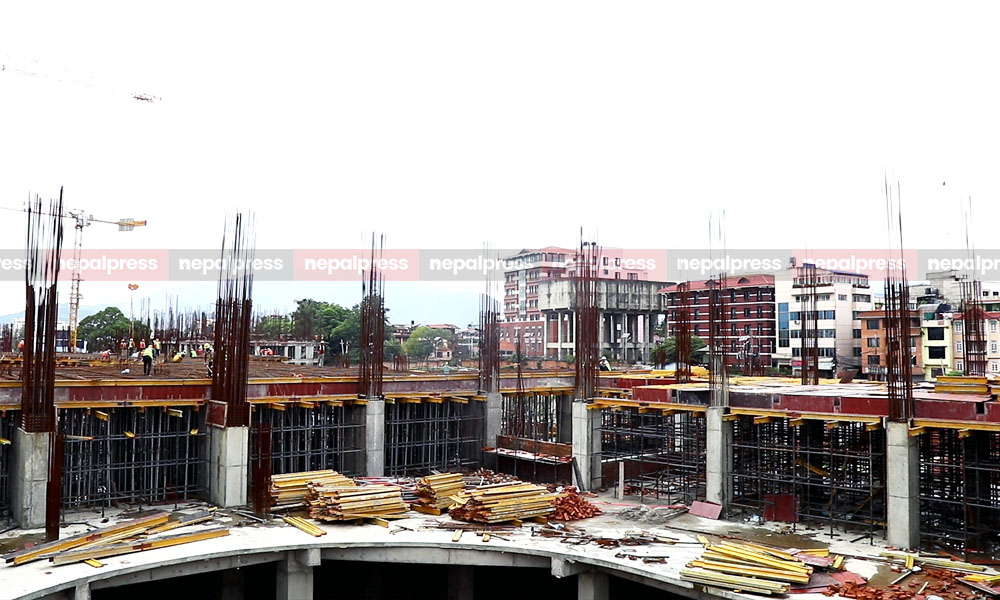 The construction of a new parliament building which was started with an aim to complete within two to three years has gained momentum of late. The government building which is being constructed in Singha Durbar was also continued amid prohibitory orders.

A joint venture of the China-based Second Harbor Engineering Company and a Nepali firm, Tundi Construction, on October 3, 2019, had made an agreement with the government to complete the construction of the building within three years.

The government later extended the deadline by six months stating that the construction works were hampered due to the lockdown in the first phase. 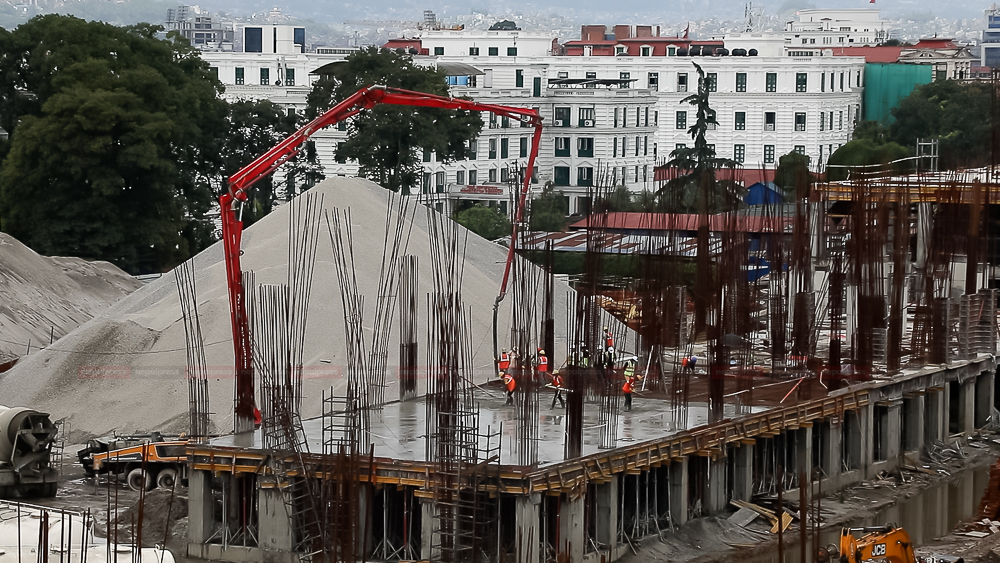 The construction company, however, urged the government to extend the deadline again saying that the works were obstructed heavily during the second lockdown than the first.

The construction of the building to be constructed on 151 ropanis of land in the northeastern part of Singha Durbar will cost around Rs 5 billion.

The government has been operating the parliament business by taking the Baneshwor-based international convention centre in rent for the past many years.

The Parliament will shift to the new government building after the completion of construction works. 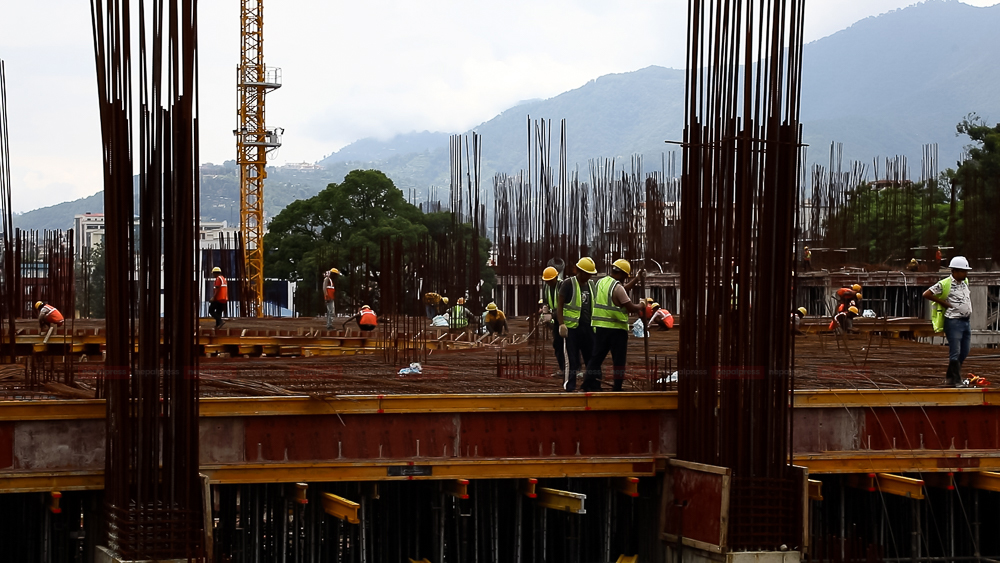 According to Himal KC, Senior Civil Engineer and Assistant Director of the Project, there will be 12 buildings including the Federal Parliament Building, National Assembly Building, VVIP Building and Center Lobby. He also said that there will be four gates to enter the building premises. 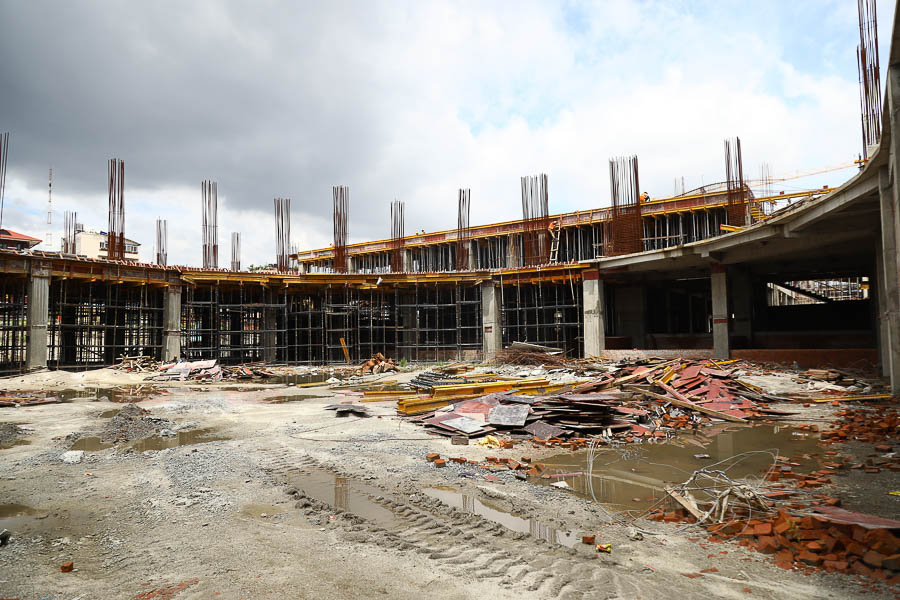 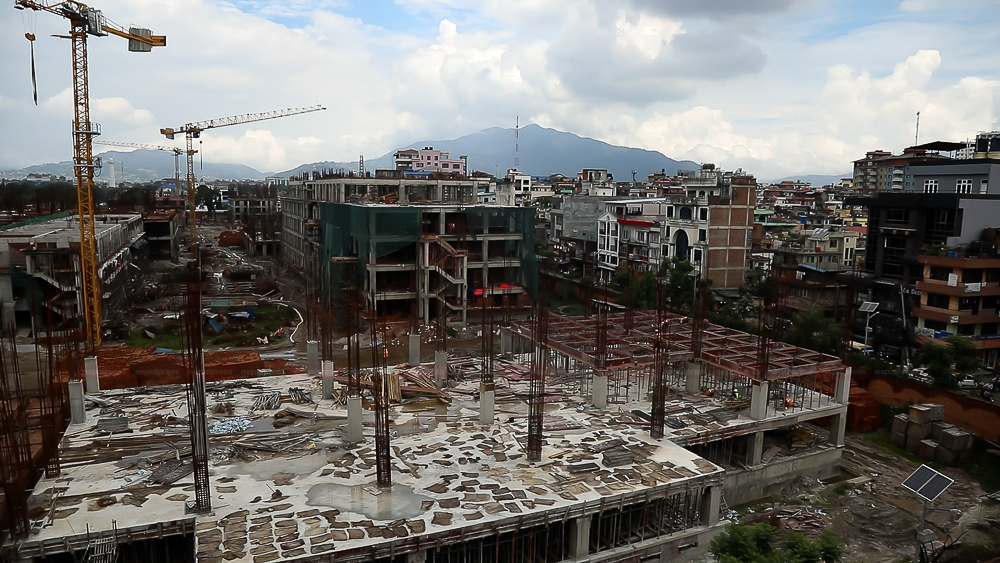 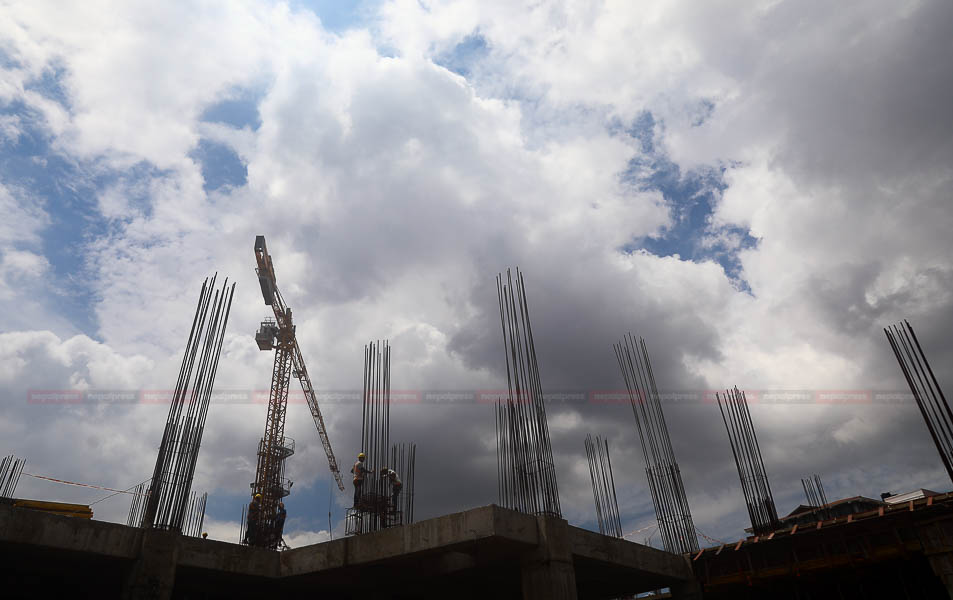 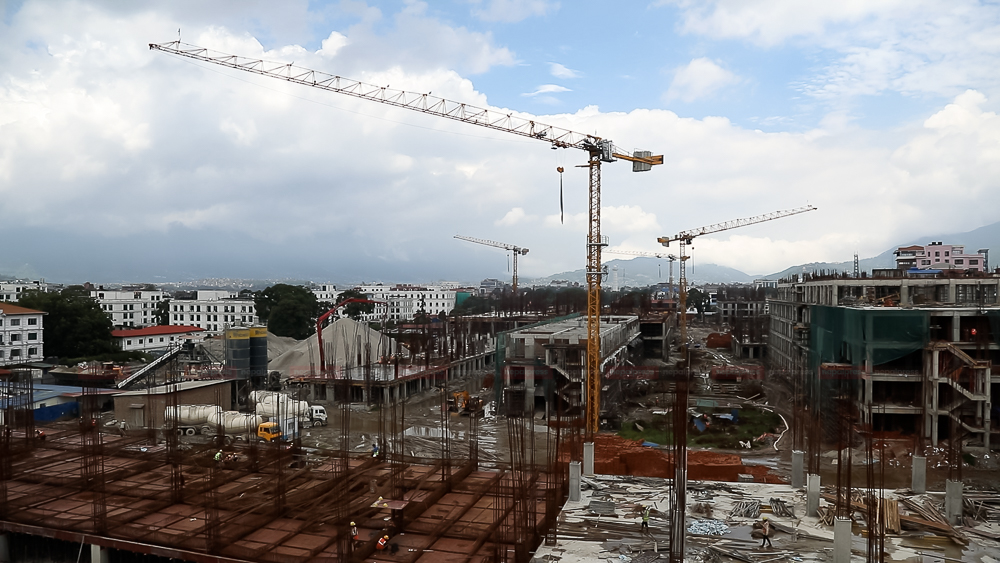