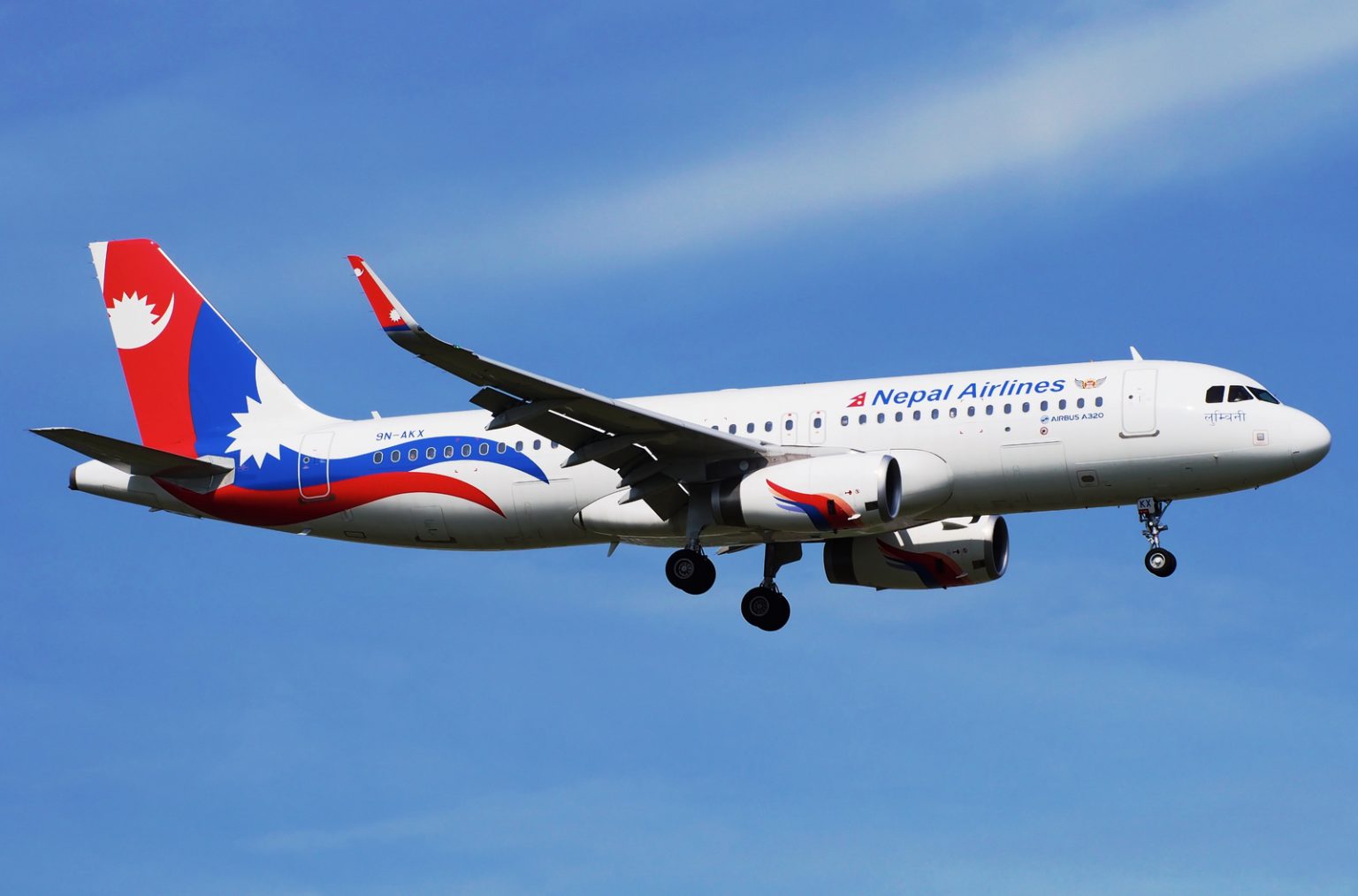 KATHMANDU:  Nepal is all set to receive a minimum of three million doses of Vero Cell vaccine manufactured by China to fight against COVID within two weeks.

The Nepal Airlines Corporation (NAC) has fixed the flight schedule accordingly. Talking to Nepal Press, the Managing Director of the NAC, Dim Prakash Poudel said that additional one million vaccines will be delivered next Thursday.

The NAC’s wide-body aircraft will leave Kathmandu for Beijing next Wednesday.

According to Paudel, the aircraft-carrying vaccines will arrive in Nepal at 6 am on July 20. Similarly, the aircraft will leave for Beijing again on July 22, 23 and 24 and bring the shipment of jabs on July 25.

Nepal has already received 800,000 doses of vaccines purchased from China. The country, however, is yet to receive 3.2 million doses.

Similarly, the government has also been bringing vaccines through the COVAX vaccine programme.

Dr Krishna Prasad Poudel, the spokesperson at the Ministry of Health and Population, said that Covax has committed to provide vaccines sufficient for 6 million people.

Earlier on July 12, Nepal had received 1.5 million doses of Johnson & Johnson vaccines from the United States through the COVAX facility.