Deuba to be appointed Prime Minister 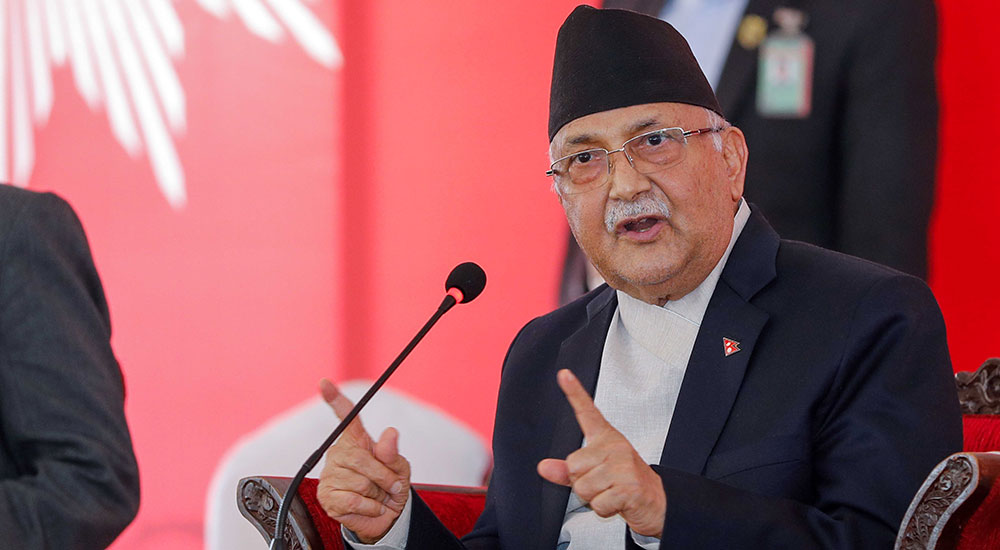 KATHMANDU: Prime Minister KP Sharma Oli is preparing to leave Baluwatar after delivering an address in the name of the people. Respecting the decision of the Supreme Court to appoint Sher Bahadur Deuba as the Prime Minister, Oli is paving the way for him.

UML Parliamentary Party Deputy Leader Subash Nemwang said that there was no alternative to accepting the Supreme Court’s decision even if it was not legal and constitutional, but political. He said the decision by the court was used to remove KP Oli as he could not be removed from a parliamentary and vote-of-confidence process.

The Prime Minister is preparing to put forward his opinion today in the name of the people of the country, including the decision made and the work done by the government so far and future issues. Chief Advisor to the Prime Minister Bishnu Rimal said that the time for the address has not been decided yet.

According to a UML source, today’s meeting of the standing committee may also be postponed.