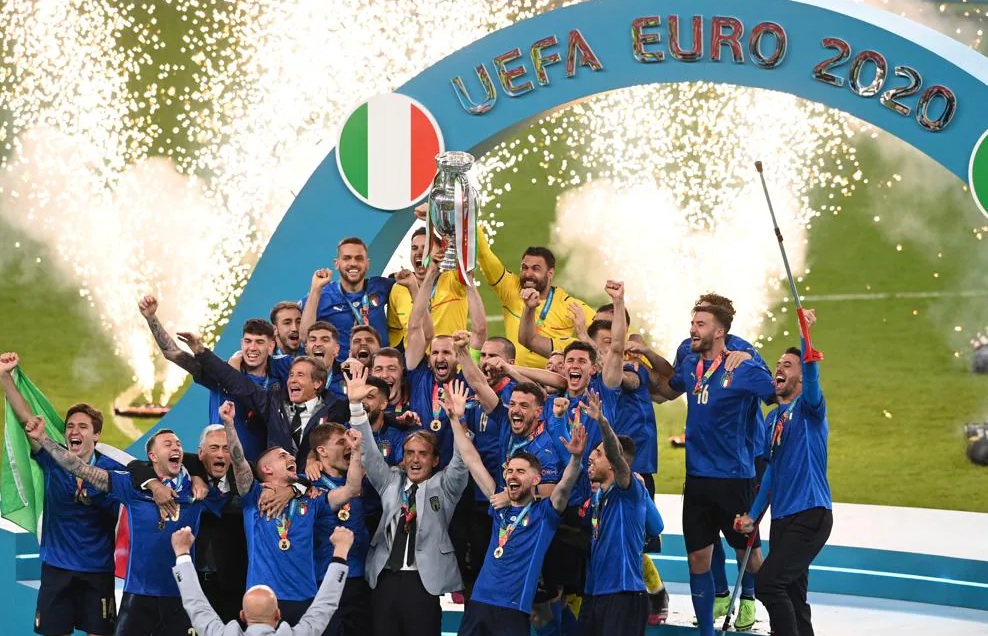 KATHMANDU: Italy have won the European Championship title after 53 years, beating England with the scoreline of 3-2 on penalties.

The match ended in a 1-1 draw in the regular 90 minutes and was pushed to extra time. The game ended in a penalty shootout after no goals were scored in the extra time. 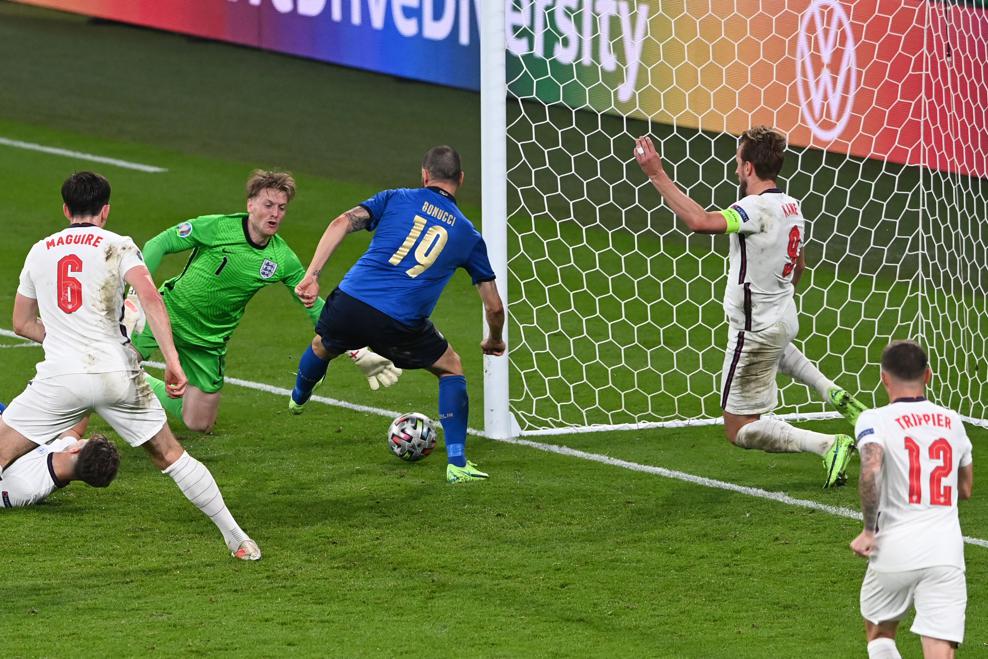 Luke Shaw scored in the second minute of the game at Wembley Stadium in England to give the home side the lead. Defender Leonardo Bonucci, 37, equalized for Italy, who trailed 1-0 in the first half.

Bonucci equalized in the 67th minute of the game by hitting from inside the 6 yard box. With his equalizer, the game ended in a penalty shootout after extra time.

England’s coach Gareth Southgate’s substitution for the penalty shootout in the 118th minute – Marcus Rashford and Jadon Sancho became the players to miss the penalty afterwards. 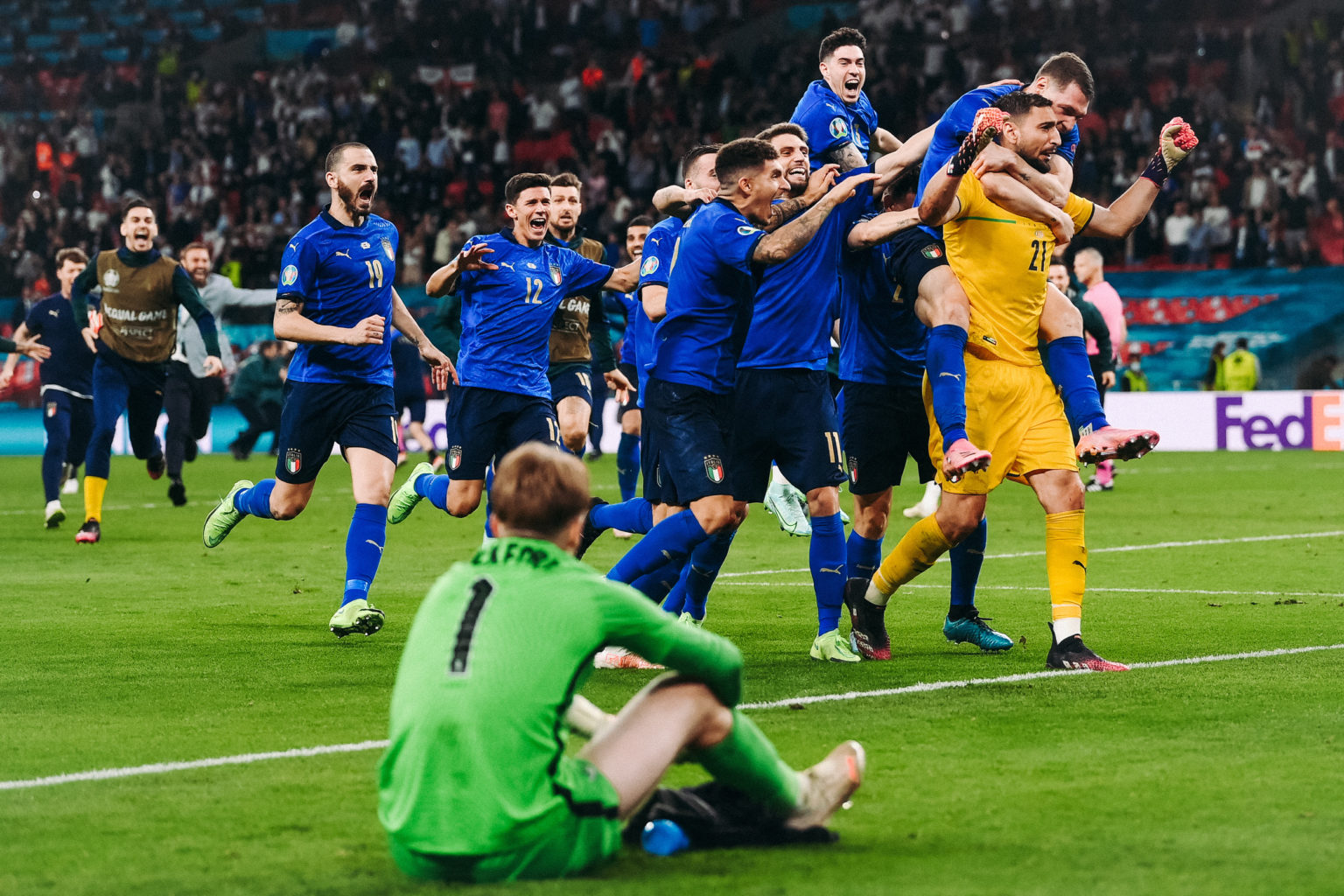 Italy, who won the Euro championship in 1968, had lost the finals in 2000 and 2012. Unbeaten since coach Roberto Mancini took over in 2018, Italy have won their first international title since the 2006 World Cup.

Reaching the final for the first time, England became the third country to lose the final at its own home ground. Portugal had previously lost the final at home in 2004 and France in 2016.