Messi roars from a new height 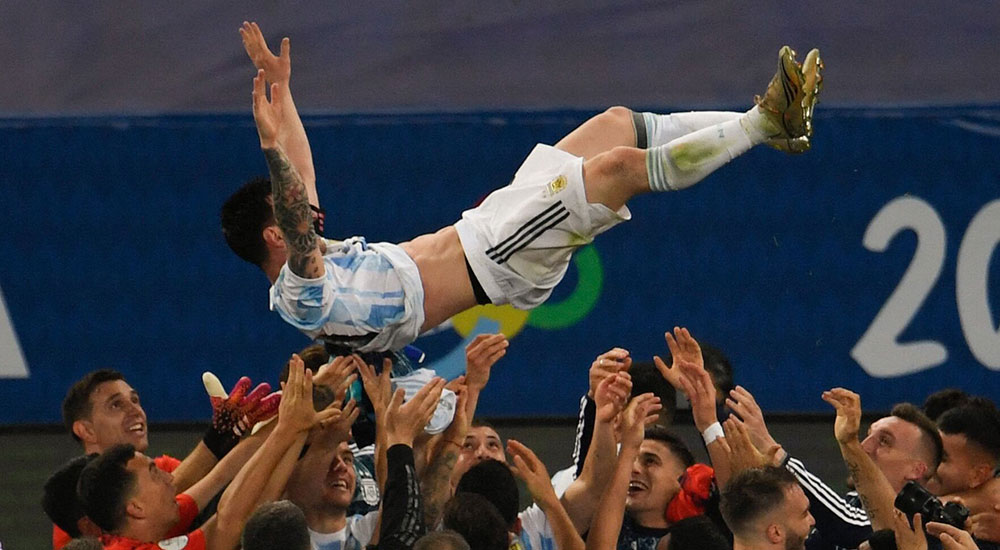 KATHMANDU: Lionel Messi, one of the most popular names in world football for the past decade and a half has reached new heights from today. Lionel Messi, the greatest footballer of all time, has finally erased a stain from his International football career.

When it comes to club football, Messi has nothing left to achieve. He already has 4 Champions League, three FIFA Cup World Cup, 10 La Liga  and 7 Copa del Rey titles. Lionel Messi has won the Ballon d’Or award six times till now, which is given every year to honour the male player deemed to have performed the best..

Not only contemporary players, Messi is at the top of the list of all-time great players. However, even with his magical abilities in football, Messi was failing to make the expected contribution for his country. Under his leadership, Argentina was being criticized for failing to win any major international titles.

However, Messi has finally silenced his critics  by ending Argentina’s 28 year trophy drought . Angel Di Maria’s deciding goal inspired Argentina to win the Copa America 2021 title by beating the host Brazil in the final with a 1-0 scoreline. 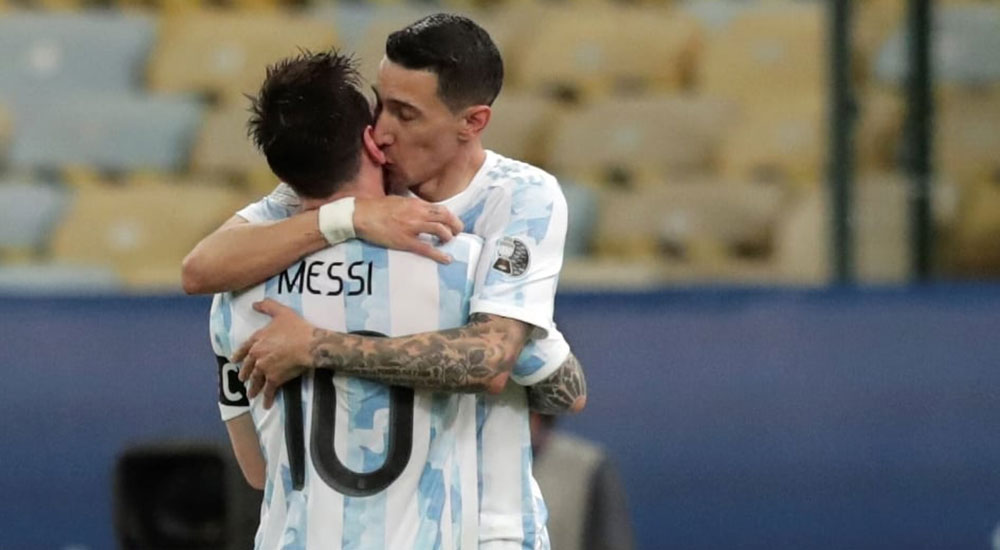 Even though Messi wasn’t able to score in today’s final. But for him, victory was more important than scoring by himself. Messi is the one who led Argentina to the final in this competition. He won the Man of the Match award 4 times in Argentina’s way to the final. He became the top scorer of the tournament. He netted 4 times along with 5 assists. He played with the same determination in the final. So the biggest credit for this title goes to Messi.

After losing the 2016 Copa America against Chile in the final , Messi announcing his retirement from International football is still memorable .He was only 29 at that time. If he hadn’t changed his mind about retiring from international football 5 years ago, Messi would forever feel guilty about it.

In the same year, after the constant and  continuous pressure from his fans and supporters all over the world, Lionel Messi  finally withdrew from his resignation and took the reins of Argentina. Six times Ballon d’Or winner is relieved after winning Copa America at the age of 34. 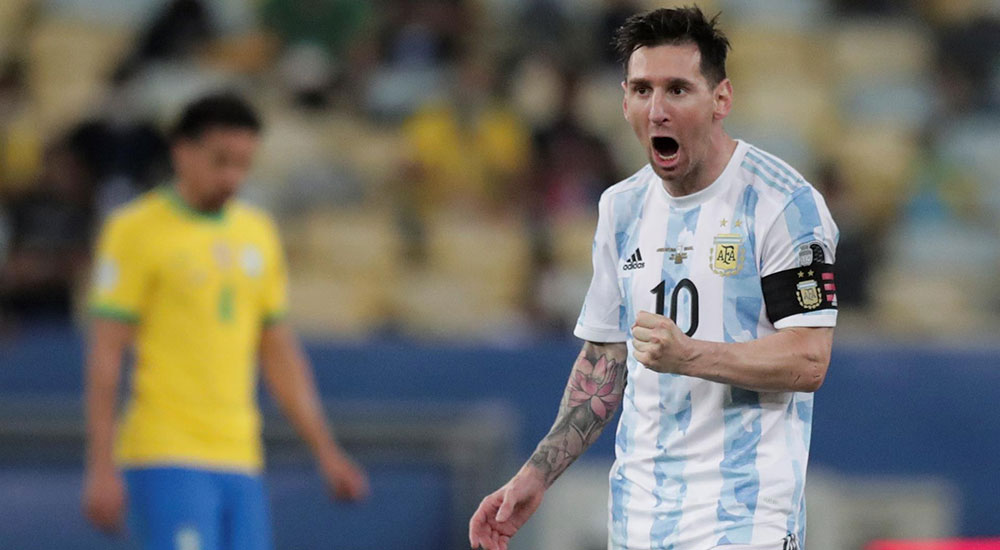 In the 2014 World Cup, Messi brought himself close to that possibility. Under his leadership Argentina had reached the final of World Cup 2014 . However, in the final, as Argentina got defeated by Germany, Messi had to settle for the FIFA Golden Ball as the best player.

The stadium where Lionel Messi won the Copa America today is the same stadium where he  had lost in the 2014 World Cup Final . This has also given Messi an extra comfort. 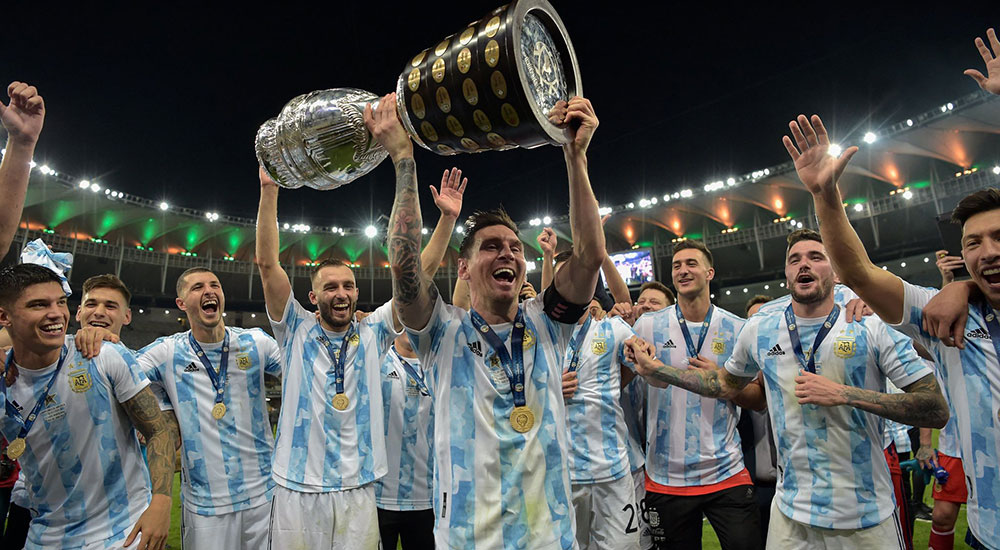 Earlier in the Copa America, Messi had led Argentina to the final twice in 2015 and 2016. But they lost in both finals. However, Lionel Messi succeeded for the third time. Lifting the title after beating a team like Brazil in their home ground is a glorious achievement.